The method and manner of Mr Malik’s arrests, is clearly undemocratic and devoid of any justification. Mr Malik is a popular leader who commands respect and love of his people and by denying him direct contact with the masses is a serious disregard of his political and democratic rights.
Mr Malik’s frequent arrests and denial of his right to engage with the public is a clear indication that India fears the popular will of the Kashmiri masses.
Despite India’s incessant mantra that Kashmir is an integral part of India or that Kashmir issue does not exist, and that it is all Pakistan’s doing, and that people of Kashmir are ‘happy’ with India; all that can be said in response is that India should allow democratic, moderate and popular leaders like Yasin Malik to engage in the public square.
This is a challenge India is not prepared to accept by deny leadership and the people to have a say on the future status of the Jammu Kashmir state in a democratic and free plebiscite.
India’s intransigence and prevarications over Kashmir are a clear betrayal of the UN and India’s responsibilities and obligations over Kashmir.
Pakistan too considers the Kashmir issue and the dispute as the ‘unfinished agenda’ of the partition of British India. It therefore becomes all the more important that the dispute is resolved in accordance with the democratic will and fundamental rights of the people.

Regrettably British view is that India is a responsible state and therefore it can be trusted with permanent membership of the UNSC. In our view however this would be tantamount to rewarding India for her intransigence and betrayals over its obligations both at the UN as well as in bilateral commitments on Kashmir.
As permanent member of the UNSC Britain has an obligation to ensure that Kashmiris are allowed the opportunity to exercise their inherent and inalienable right to self determination
Kashmiris want peace between India and Pakistan. They harbour a strong desire for Kashmir to become a bridge of peace and prosperity, and not a bone of contention and enmity in the South Asian sub-continent.
To this end however it is an absolute necessity that constructive engagement and dialogue takes place between the concerned parties. Thus far however Mr Modi has shown no desire for dialogue with Pakistan and the Kashmiris.
As long as powerful country like Britain, with privileged position in world affairs maintains the view, that the “pace and scope” of interaction over Kashmir is up to India and Pakistan, unfortunately such a passive British ‘nudge’ will add no moral or diplomatic pressure on India to be constructive over resolving the Kashmir issue.

Furthermore as permanent member of the United Nations’ Security Council -UNSC- such a passive British position on an extremely dangerous issue, that could precipitate a catastrophic fourth war between India and Pakistan, is an abandonment of 20 million Kashmiris and their fundamental right to freedom. 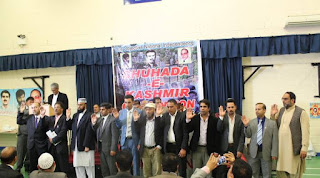 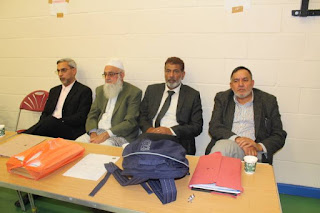 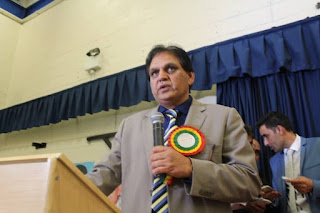 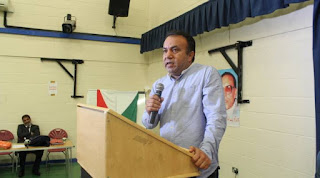 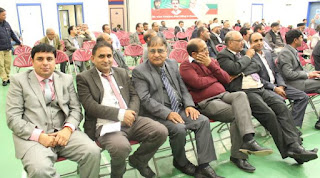 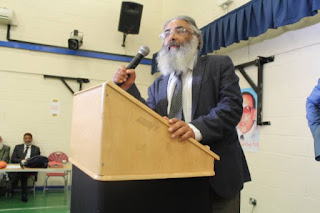 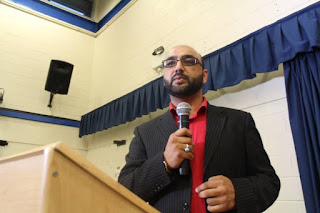 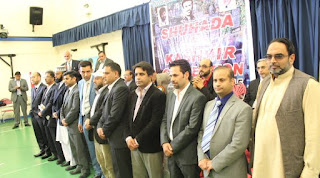 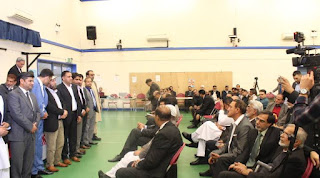 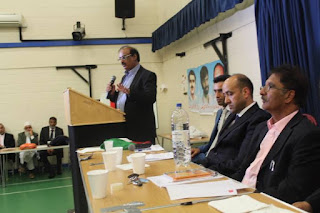 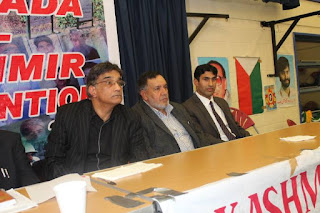 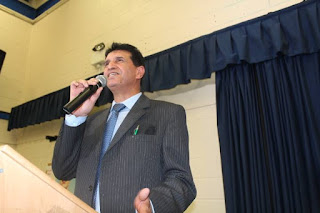 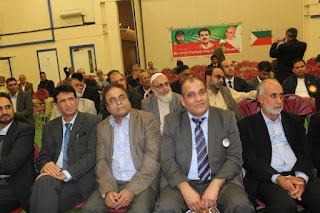 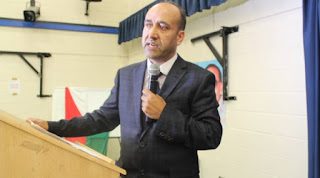 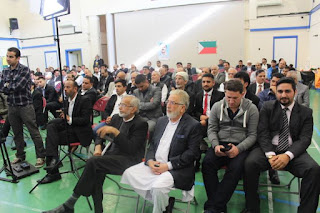 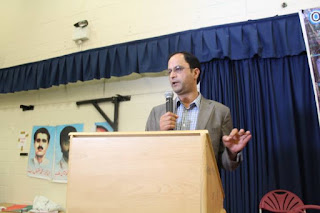 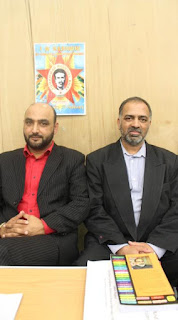