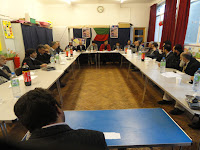 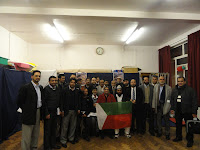 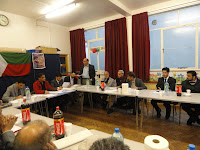 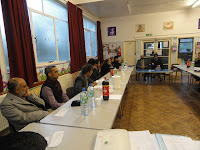 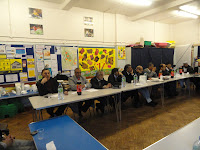 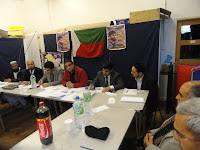 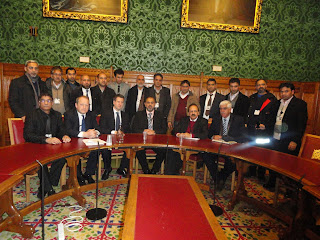 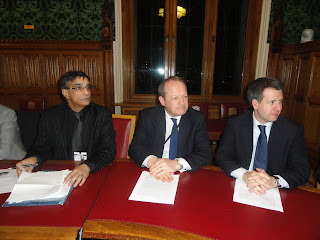 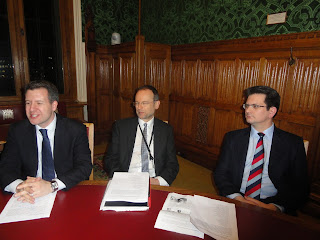 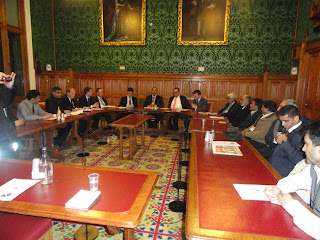 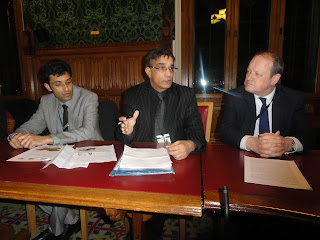 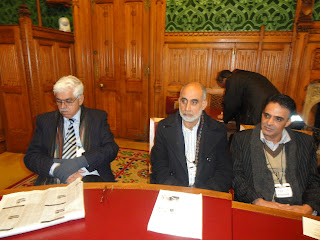 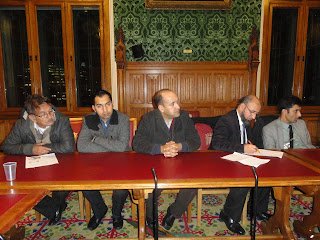 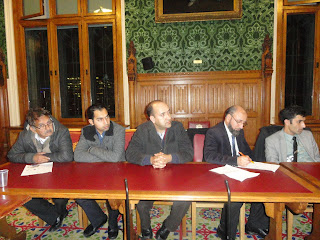 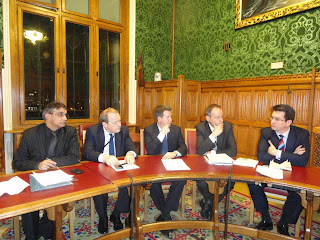 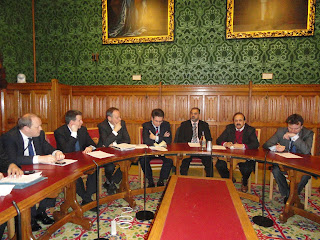 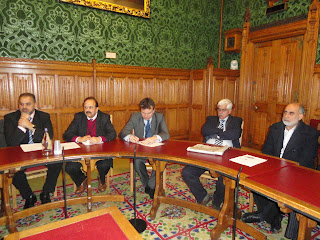 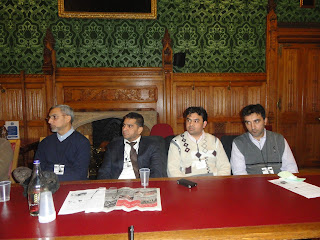 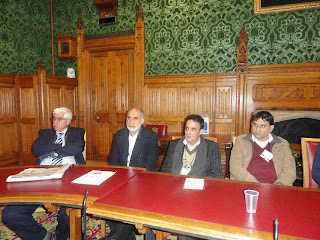 JKLF in UK has called for a fresh enquiry

Jammu Kashmir Liberation Front (JKLF) in has called for a fresh enquiry by the United Kingdom Parliamentary Foreign Affairs Committee to consider new steps towards a peaceful settlement of the issue and to help curb human rights excesses in all parts of Jammu-Kashmir. JKLF president in , Azmat A Khan, has made this request through the chair of the All Party Parliamentary Group on , Lord Ahmed. Six years ago the Foreign Affairs Committee in London held such an enquiry but the JKLF claim that it was inconclusive as the Kashmiri input was not invited.
based JKLF president, Azmat Khan, has said that he was disappointed with a recent response received from the Foreign Office Minister, Hugo Swire MP, regarding the deteriorating and human and civil rights situation in occupied . In a letter to JKLF president, the British foreign office minister, Hugo Swire, said that he “recognised that there were human rights concerns in both sides of Kashmir” and that the British government was closely monitoring the developments through High Commissions in New Delhi and Islamabad but did not say what his office was prepared to do about the abuses Mr Khan had highlighted in his original letter. ’s Foreign Office Minister, Hugo Swires, in his written response, also noted that the finding of the Amnesty International report on detentions made under PSA and AFSA law in Indian occupied were raised by his High Commission official in with the J&K police and human rights groups.
JKLF leaders in say that recent arbitrary arrests and extra-judicial killings along with long prison sentences to their party leaders in Indian occupied point to the fact that there was no pressure from any concerned foreign government on and that government is failing in its international obligation to help firmly deal with human rights perpetrators.  JKLF president has said that he has written similar letters to Pakistani Foreign Minister, Hina Rabbani Khar, but Pakistani minister is yet to respond to their suggestions regarding an international inquiry. Azmat Khan said that he was hopeful that British Foreign Affairs Committee would undertake a fresh inquiry which would help in formalising a road map towards renewed dialogue and the demilitarisation of Jammu-Kashmir.
The JKLF president in , Azmat Khan, said that there was a widespread feeling of disappointment in when the British prime minister, David Cameron, failed to raise the issue of human rights in during his recent visit to , despite parliamentary assurances from his ministers. He said that while he was happy that EU-India human rights dialogue included the demand to ratify the Rome Statute of the International Criminal Court but there was too slow and very little progress thus far, which means that at least 500 hundreds perpetrators of atrocities in J & K were not going to be prosecuted under Indian law any time soon. He said that JKLF will continue to push British government to play its role in persuading  to adhere to international laws and implement the recommendations made by UN Special Rapporteur, Christof Heyns, on extrajudicial, summary or arbitrary arrests and executions in Jammu Kashmir. JKLF is also calling for a fresh resolution in the UN since is chairing the UN Security Council this month to consider international security issues. 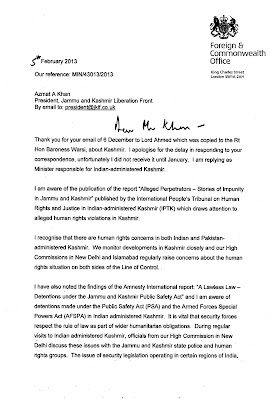