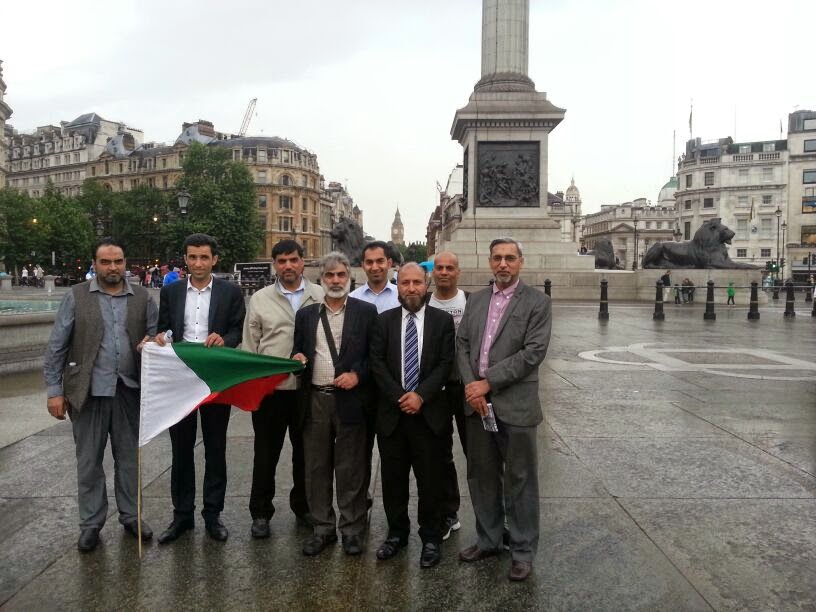 JKLF President in Prof. Azmat Khan has welcomed the new international protocol with international standards for documenting and investigating sexual violence in conflict zones. In a statement issued from London, JKLF President hoped that  practical steps will be taken to reduce the dangers women face in conflict zones around the world and that Indian armed forces will no longer enjoy impunity against such heinous crimes. The UN backed initiative urges countries to strengthen domestic laws so that those responsible for these terrible crimes in conflict areas such as are brought to justice and that crimes of sexual violence are excluded from amnesty provisions.

JKLF officials visited this first ever “Global Summit to end sexual Violence in Conflict” held in . The summit was being conducted by world renowned actress and UN special envoy Angelina Jolie and co-hosted by British Foreign Secretary William Hague. The summit has been attended by high profile delegates / Government representatives of over 100 countries.

JKLF delegates spoke to different media personnel at the event and highlighted the plight of Kashmiri women who have been subject to violence from last over 2 decades in the hands of Indian Government forces.

Delegation handed out specially prepared handouts on the rape and atrocities committed by Indian occupational forces. The delegation also gave briefing to several international TV / Media channels on the subject and stressed that the people of the world must speak out against sexual violence in too.

JKLF delegation also met dozens of NGO’s and briefed them. Many of the visitors were horrified and shocked and were unaware of these atrocities taking place in . 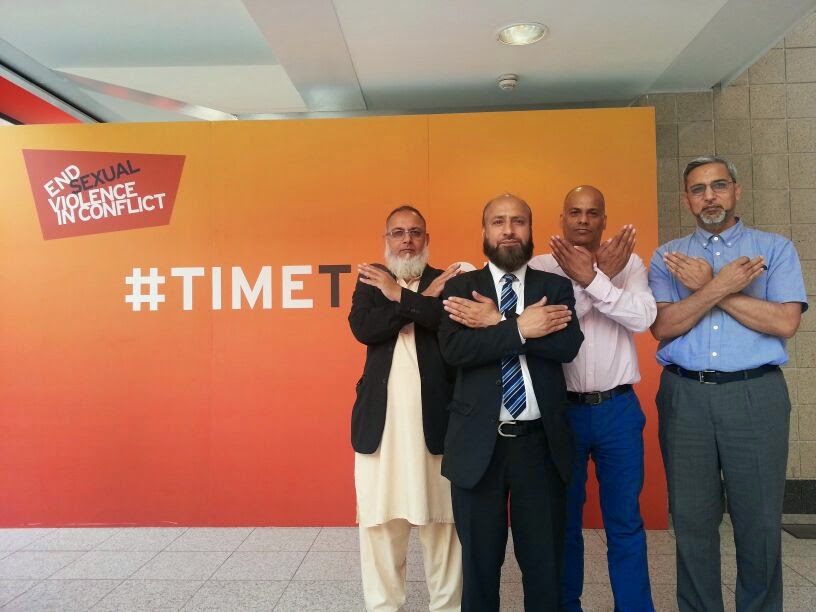 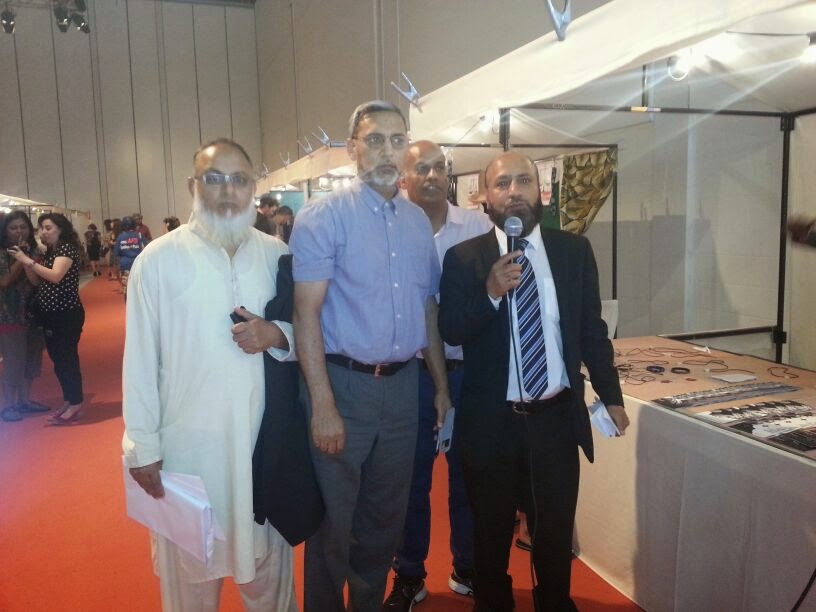 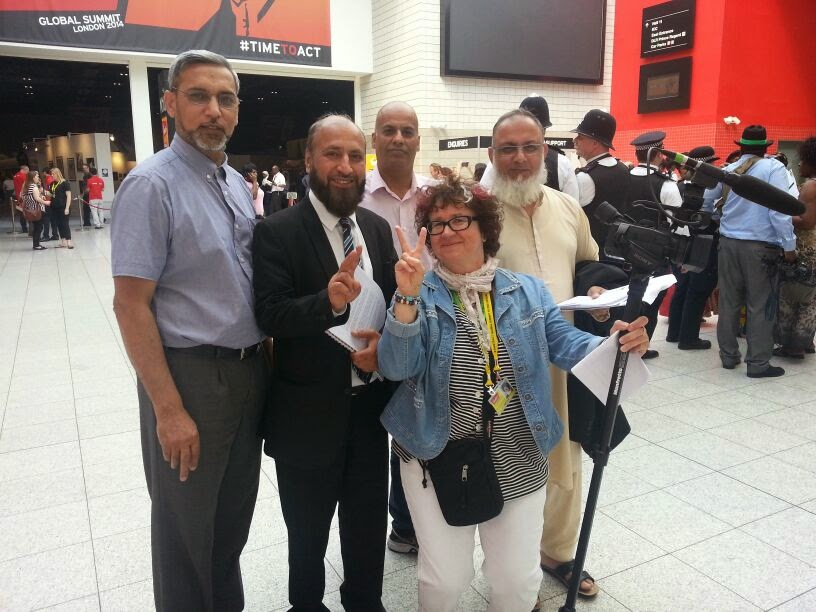 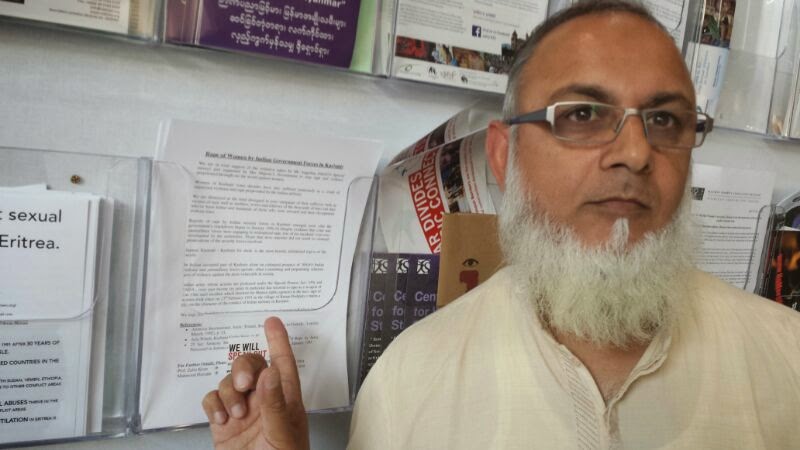 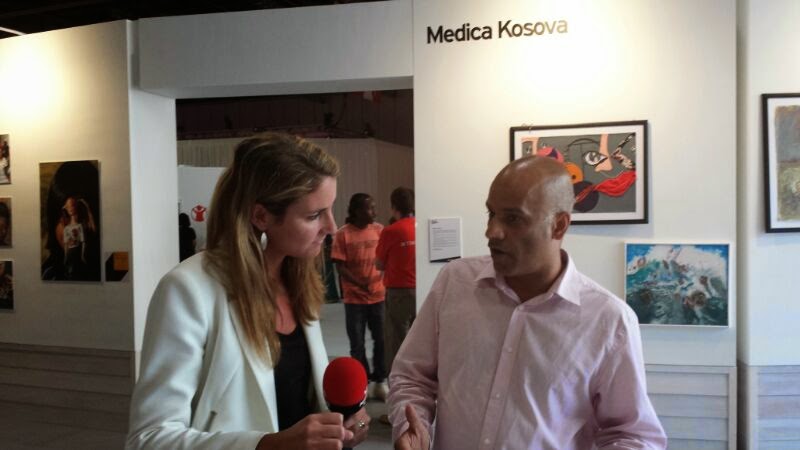 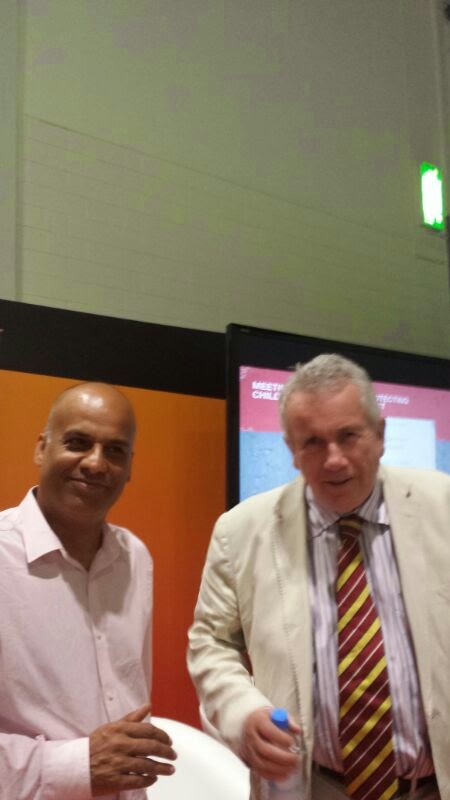 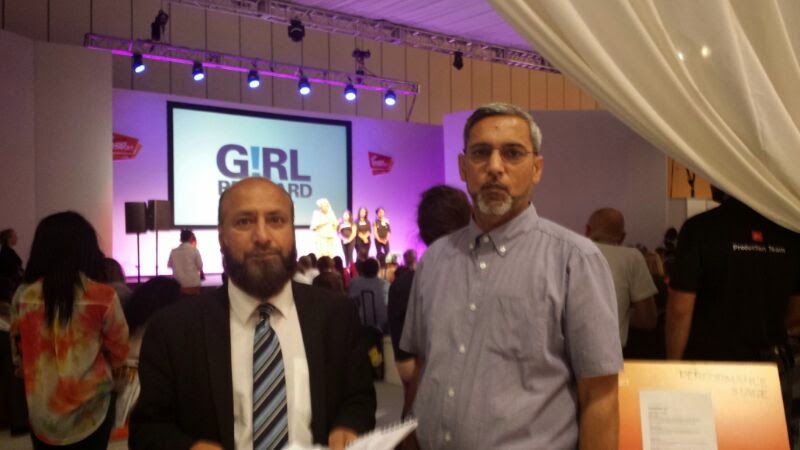 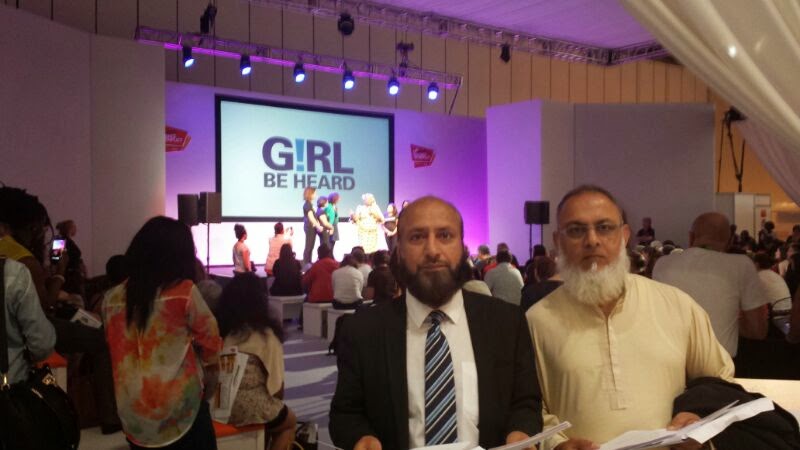 Rape of Women by Indian Government Forces in

We are in total support of the initiative taken by Ms Angelina Jolie (UN Special envoy) and supported by Her Majesty's Government to stop rape and violence perpetrated through out the world against women.

Women of since decades have also suffered immensely as a result of organized violence and rape perpetrated by the Indian military.

We are dismayed at the total disregard in your campaign of their suffering both as victims of rape well as mothers, wives and relatives of the thousands of innocent men who've been killed and hundreds of those who were arrested and have disappeared without trace.

Reports of rape by Indian security forces in emerged soon after the government's crackdown began in January 1990.18 Despite evidence that army and paramilitary forces were engaging in widespread rape, few of the incidents were ever investigated by the authorities. Those that were reported did not result in criminal prosecutions of the security forces involved.
- for short- is the most heavily militarized region of the world.

In Indian occupied part of Kashmir alone an estimated presence of 700,000 Indian military and paramilitary forces operate; often committing and perpetrating inhuman acts of violence against the most vulnerable in society.

Indian army whose actions are protected under the Special Powers Act- SPA and TADA , over past twenty six years in particular has resorted to rape as a weapon of war. One such incident which shocked the Human rights agencies is the mass rape of women took place on in the remains a blot on the character of the conduct of Indian military in .