Jammu Kashmir Liberation Front (JKLF) has paid glowing tributes to its late leader Zafar Iqbal Sharif. In this regard, a condolence meeting to pay respects to the memory of JKLF leader Zafar Sharif was held in .

Speakers lauded the role of Late Zafar Sharif and said that his death in February 2010 has also left a huge vacuum in JKLF ranks and also charitable work that he had co-ordinated since the devastation of the October 2005 earthquake in Kashmir. The speakers concluded that the most appropriate tribute to Zafar Sharif memory and his legacy would that the leadership and party workers alike follow and adopt his example of self less devotion and duty to the cause of freedom and justice for over 15 million people of divided Jammu Kashmir.

Speaking on the occasion Head of JKLF’s Diplomatic Committee Professor Zafar Khan said that Zafar Sharif was a dedicated and committed member of the JKLF who loyally served the party since he joined it in 1986. He was a party man and worked immensely for the consensus within Kashmiri people. Zafar Khan praised his selfless devotion to the cause of freedom and said that his interaction with others was always determined by his sense of duty and service for the national cause.

Malik Latif Khan, with whom late Zafar Sharif worked closely for over twenty two years, said he is being greatly missed by the organisation and his colleagues, and termed his demise as a great loss and a blow to the JKLF and the freedom struggle. Malik Latif called him an excellent human being, dedicated political worker, a person of great character, philanthropic and one who possessed strong belief in Allah and immense love for the Holly Prophet of Islam –Muhammad-PBUH. 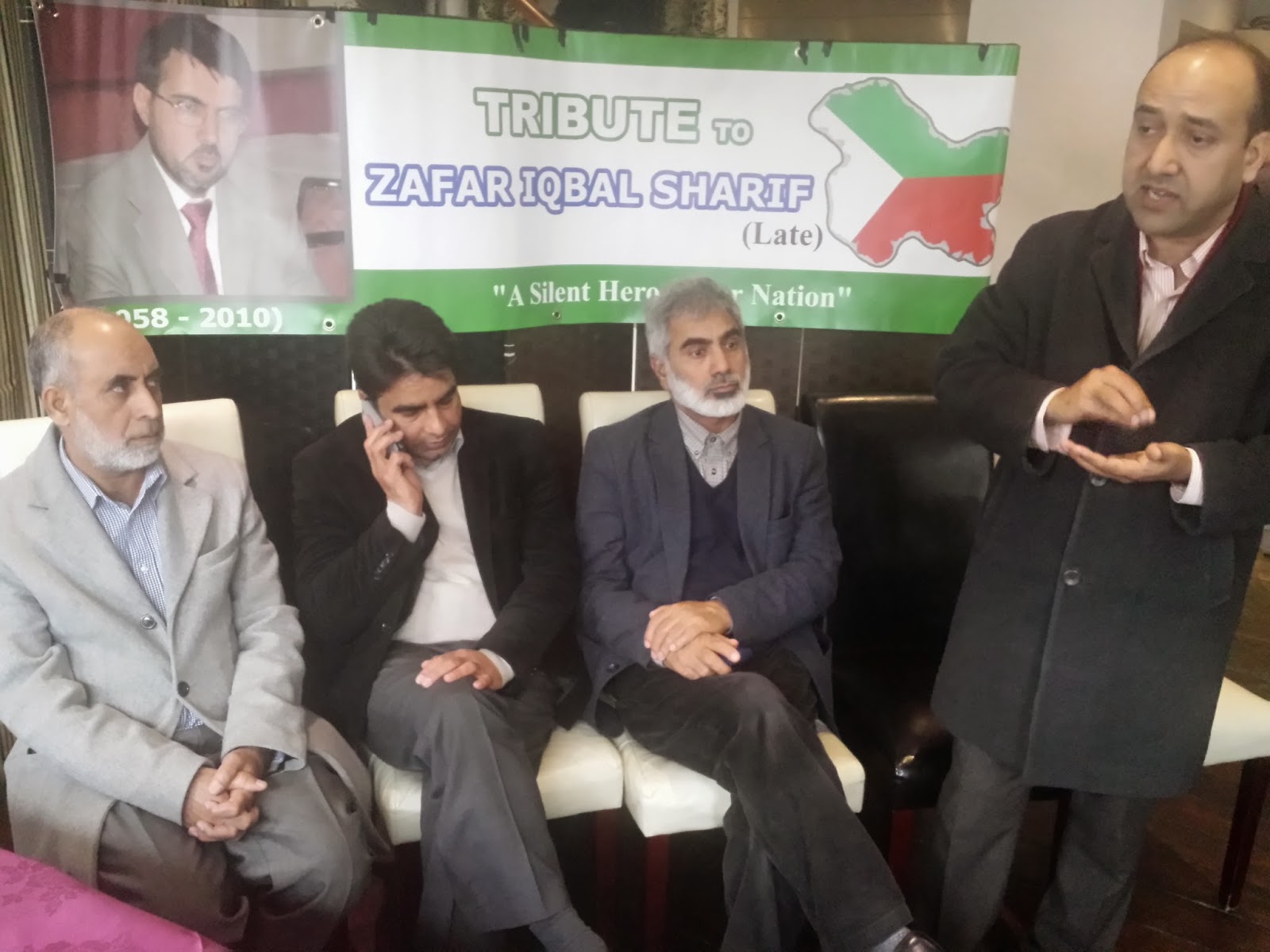 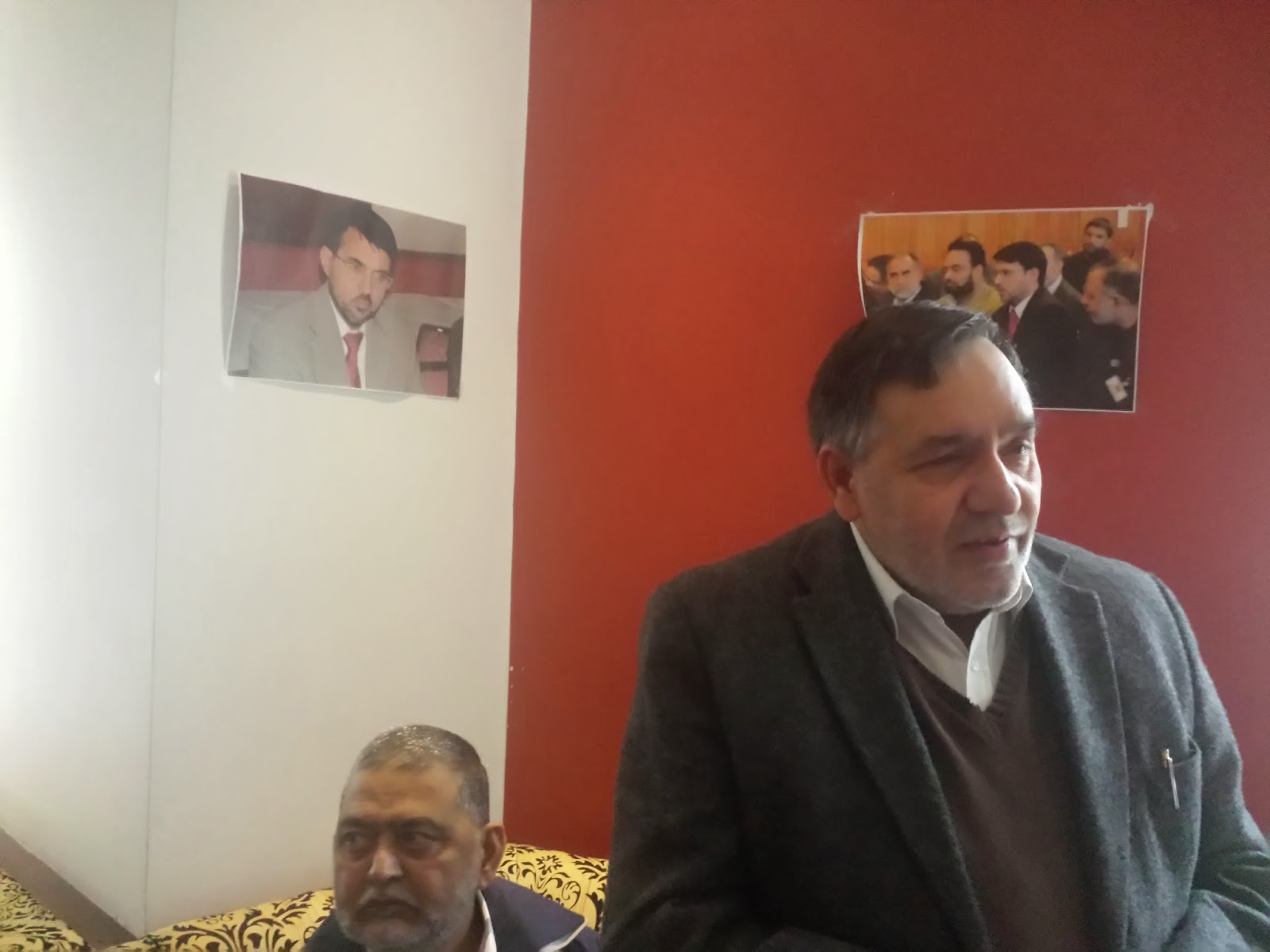 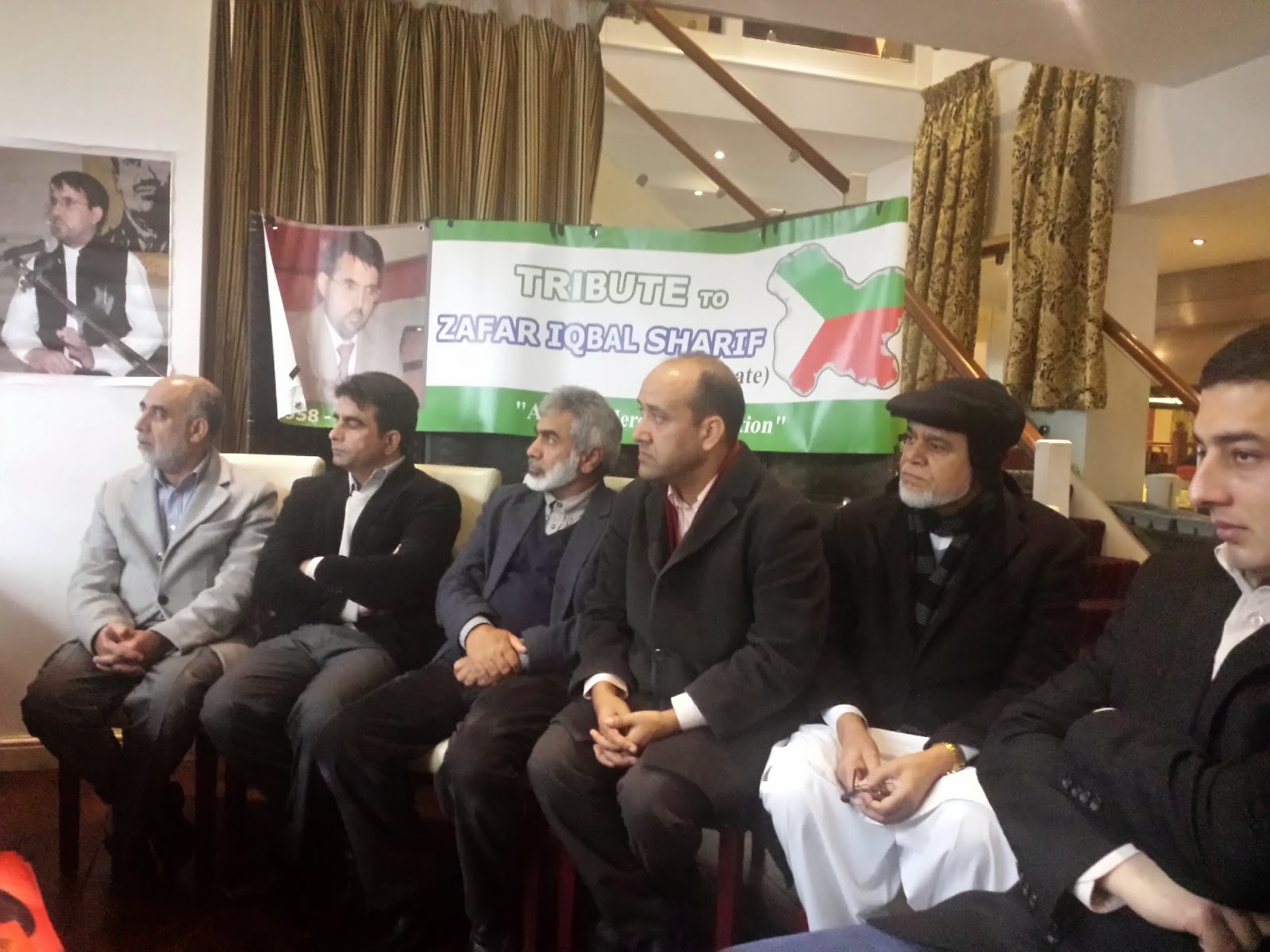 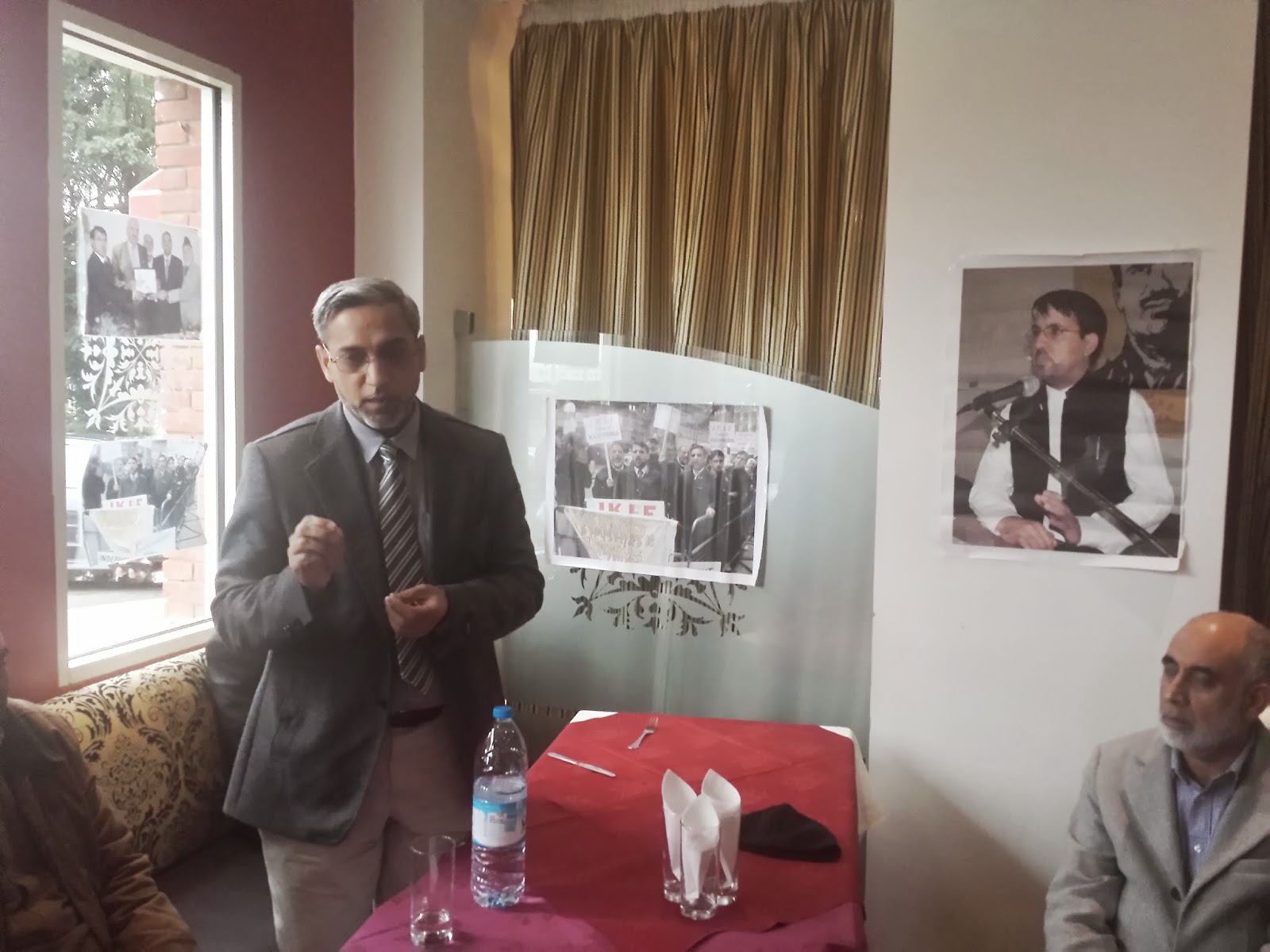 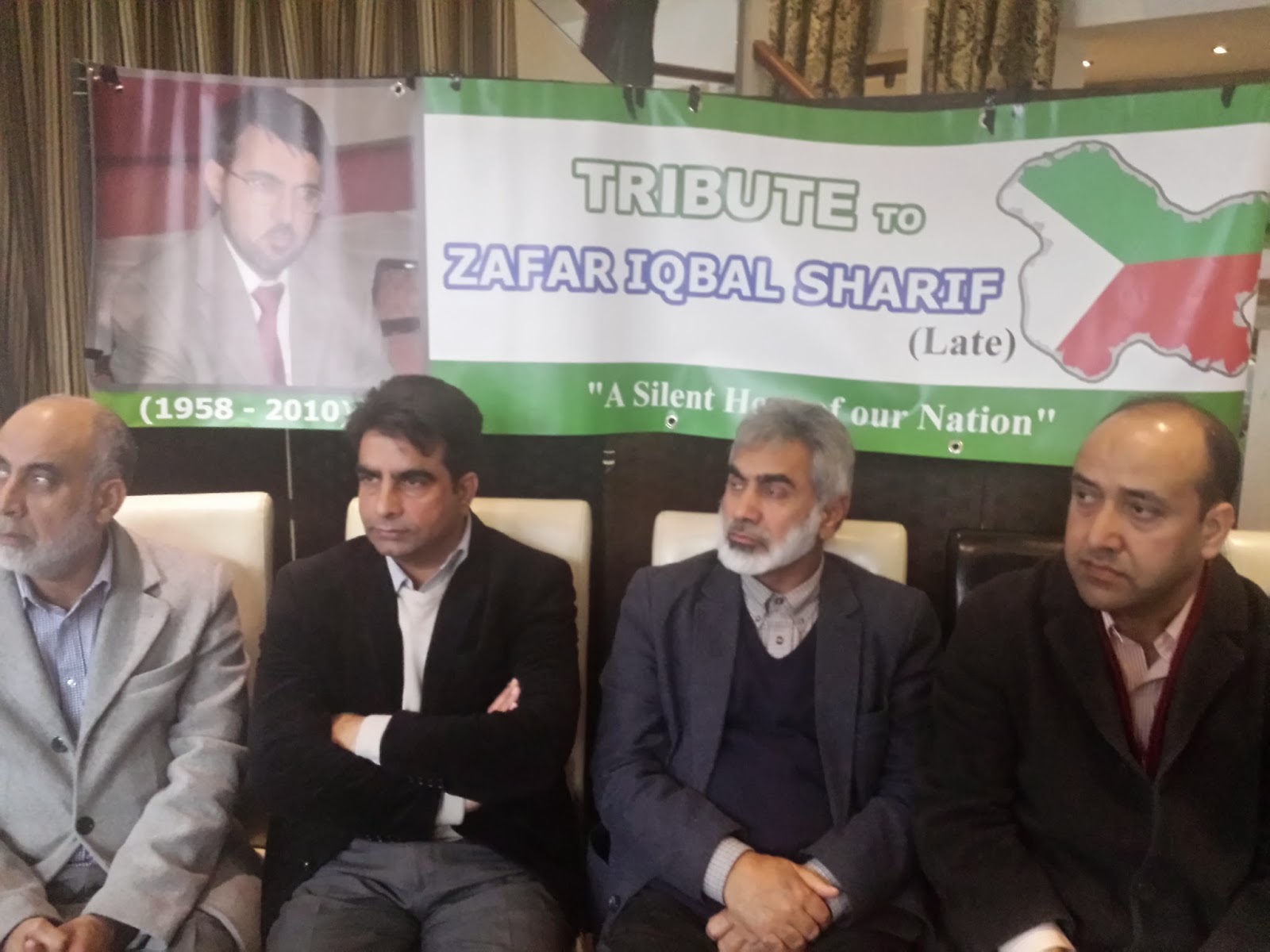 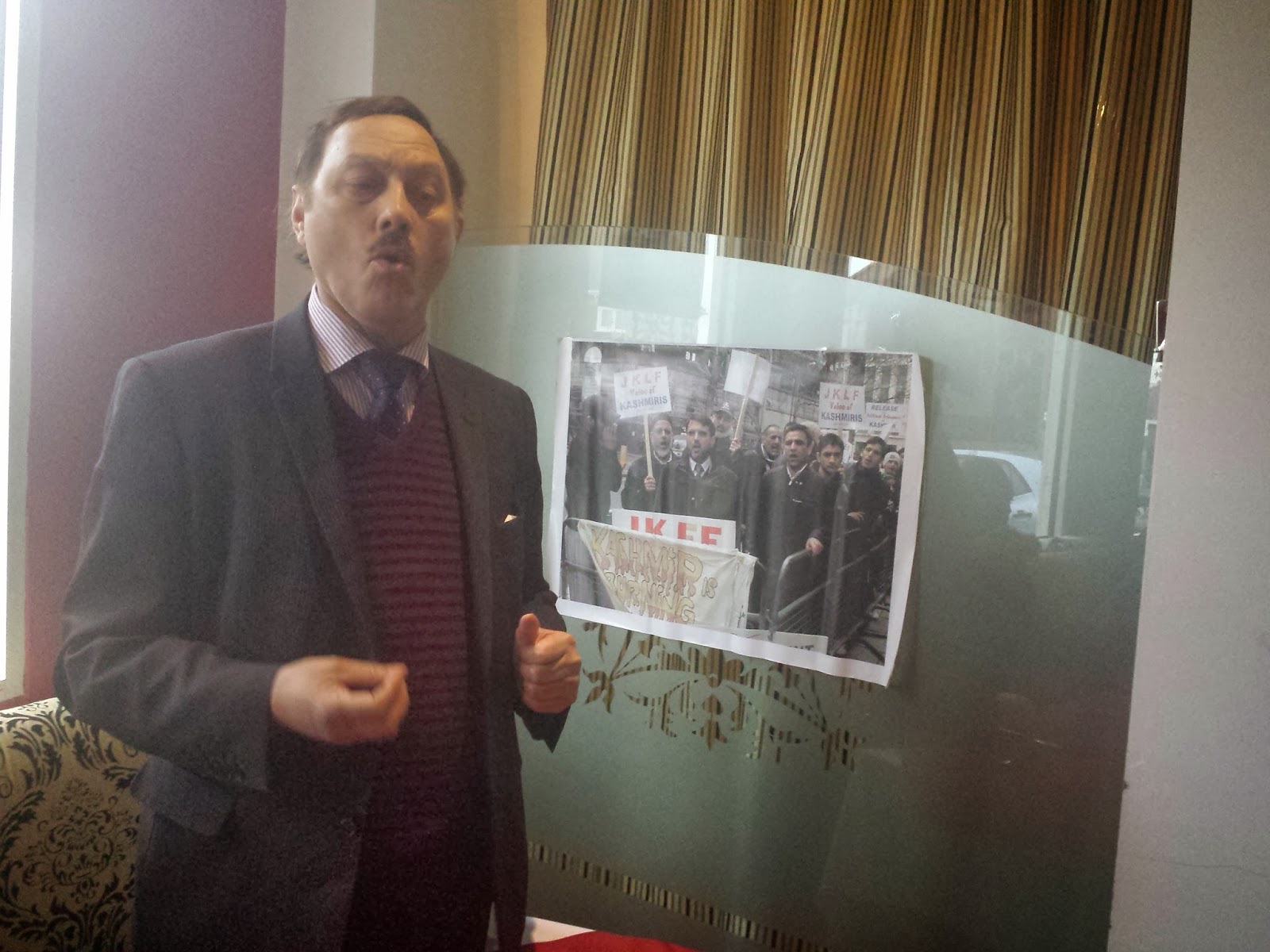 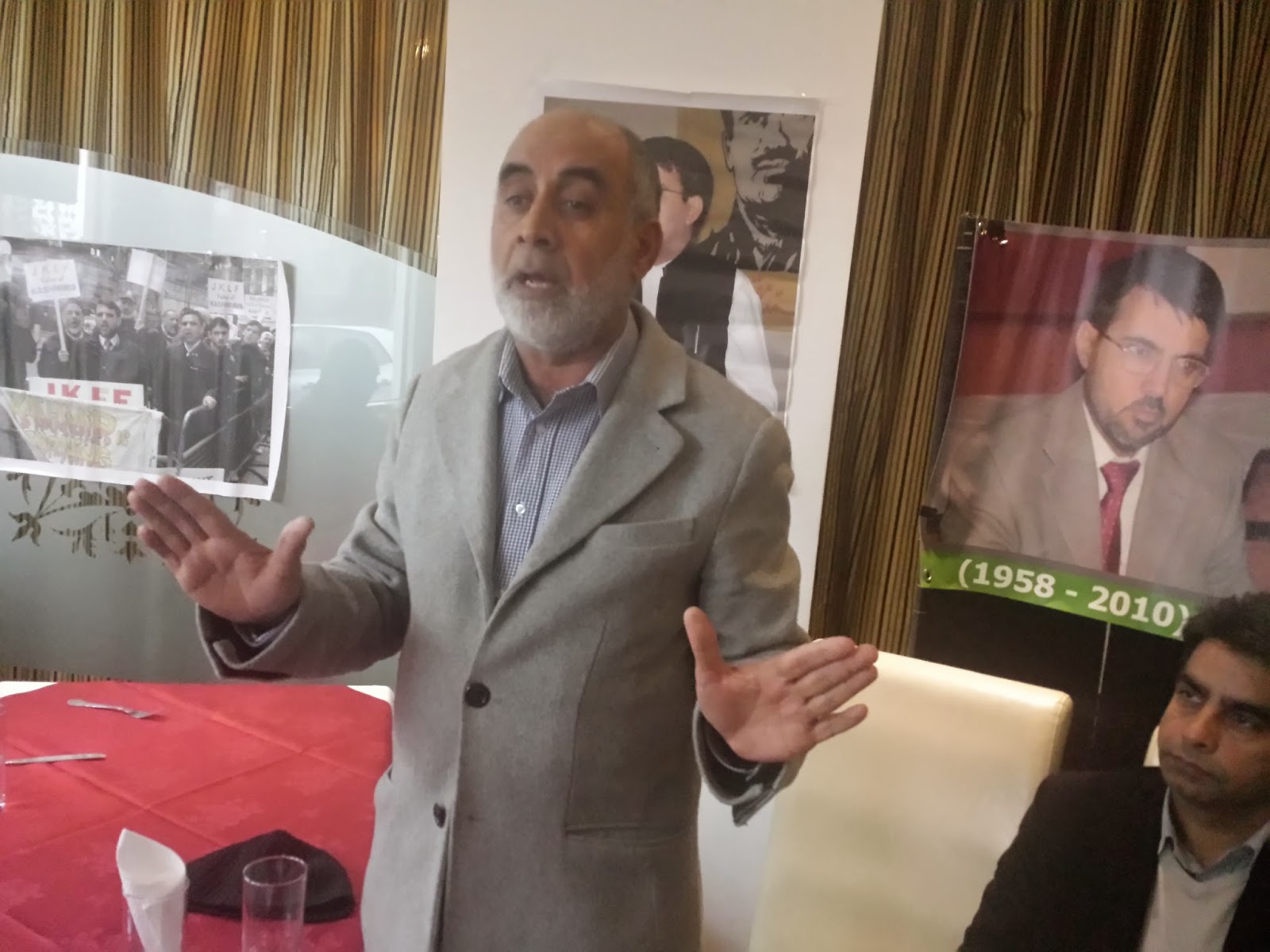 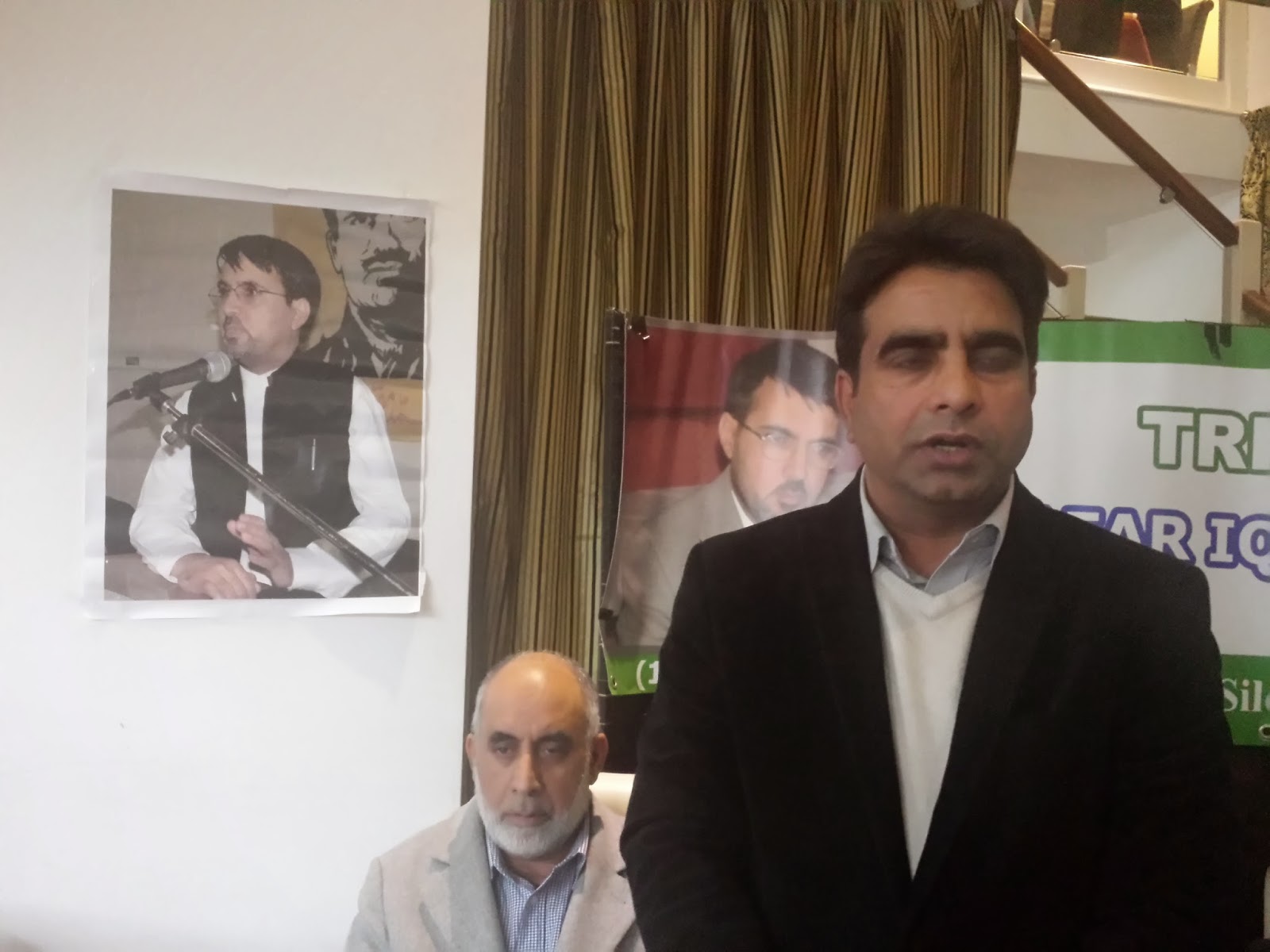 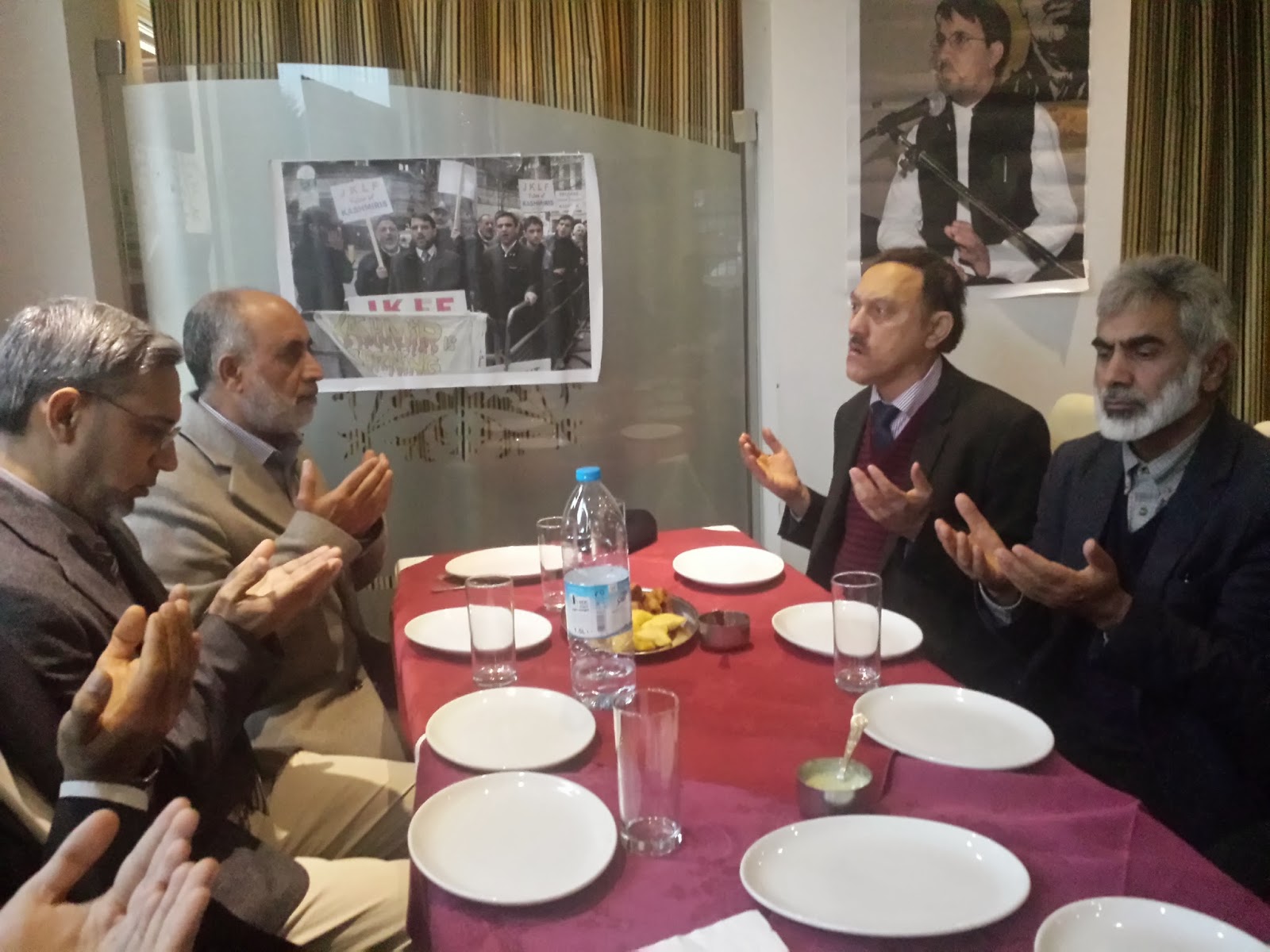 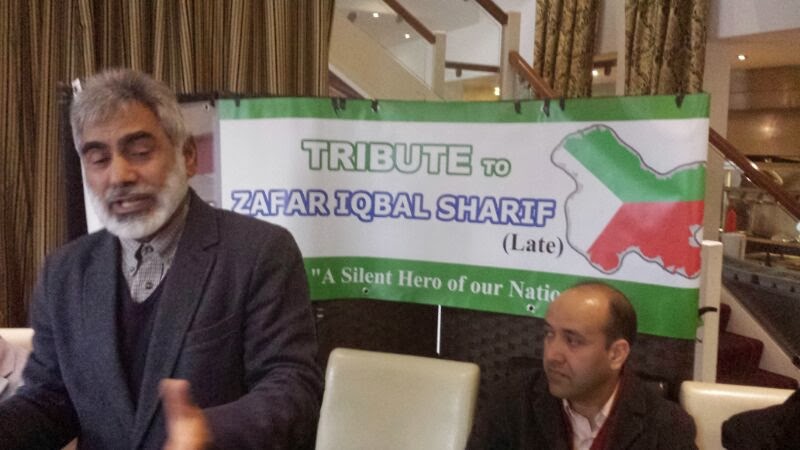 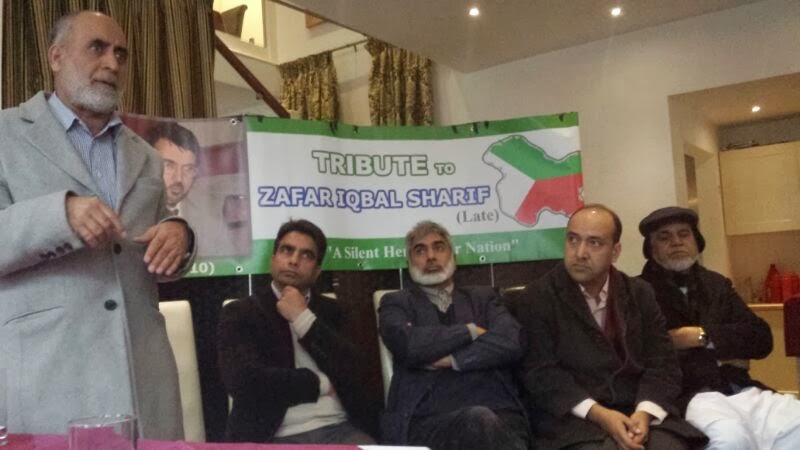