JKLF central convention to be held on 14th June 2014 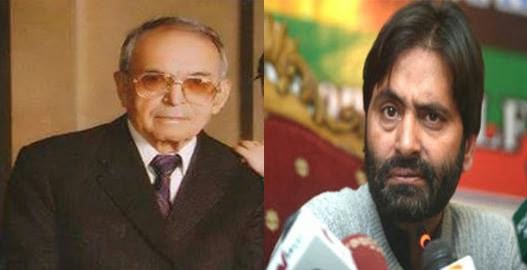 JKLFcentral convention to be held on 14th June 2014...members across the globe to participate in party elections. Mohammed Yasin Malik

SRINAGAR// (20 MAY) ChairmanJKLF Mohammed Yasin Malik after consultations with supreme head Jenab Amanullah Khan, Zonal presidents and central leaders has announced that JKLF central convention will be held on 14th June 14 under the supervision of 5 member election commission. Election commission for the purpose will be constituted with 2 members each from Indian held Kashmir and Azad Kashmir and one member from abroad. The convention will be held through video link simultaneously in India held Kashmir, Azad Kashmir, Gilgit Baltistan, Pakistan,Canada, United Kingdom, Europe and Middle East.61 members of JKLF supreme council from all these places will participate in the convention and participate in party elections. The people who want to contest for various party posts will file their papers for which 10 June 2014 will be the last date said chairman. Before this convention an inaugural program of the newly elected supreme council will also be held on Thursday 29th May 2014 on foundation day of JKLF .Chairman, supreme head and other leaders will address the program on a video link. 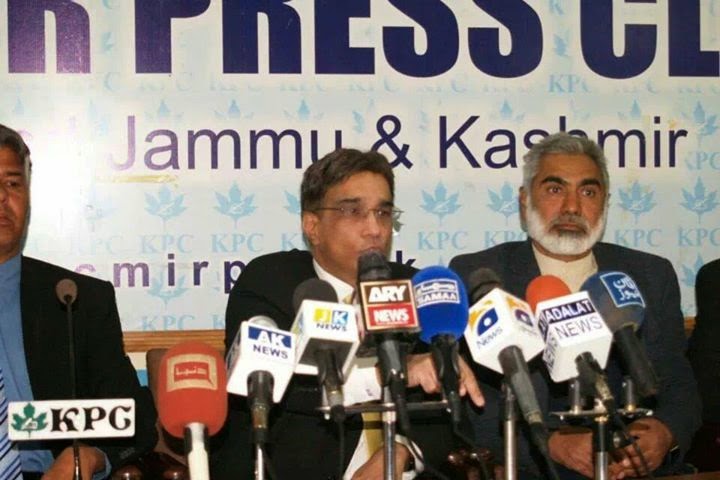 The president JKLF, UK ZONE, Azmat A Khan on the commemoration of Maqbool Butt Day, at Nottingham.
He said the puppet assemblies of both sides of kashmir has gone failed to represent the kashmir issue both at national and international front, furthermore, he added that these assemblies are working for the sake of their own political gains and have got no interest with kashmir issue and the people of kashmir.
So therefore, he had appealed to kashmiri diaspora in Uk, to help and support JKLF mission in a way that JKLF could set up a "Government in Exile"; which could represent kashmir Issue with its true sense & sensibility.
Israr A khan
Newer Posts Older Posts
Subscribe to: Posts (Atom)