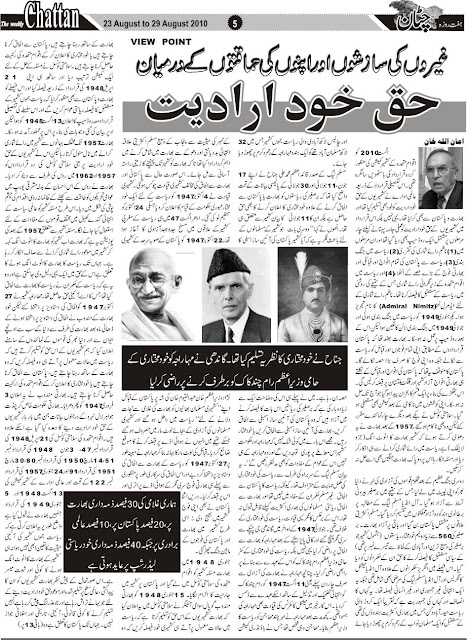 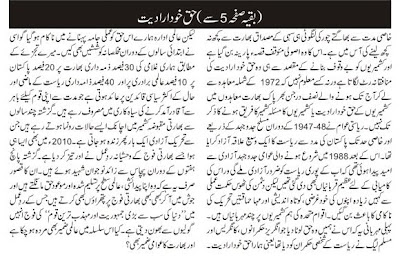 JKLF and its Students wing to agitate in Kashmir and around the world on 3rd September 2010 against Human rights violation in occupied Kashmir by India.

Kashmiri and Sikh People protested in London on 15th August 2010

JKLF UK Zone in co-ordination of other Kashmiri groups and Sikh Community in observed 15th August as black day. Hundreds of Kashmiri supporters gathered in front of Indian Embassy London and protested against human rights violations in . 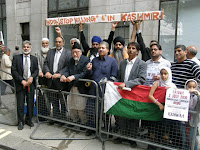 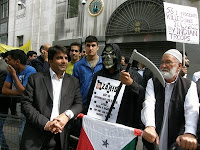 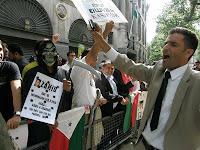 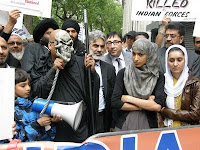 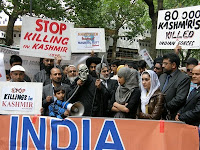 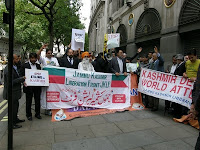 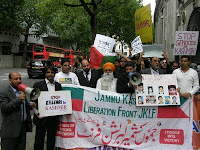 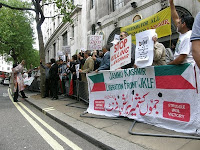 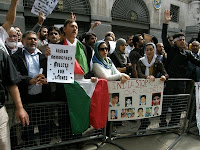 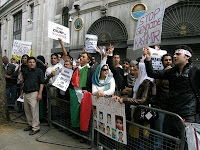 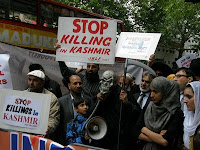 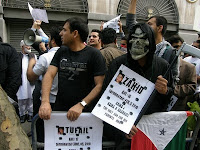 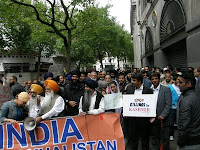 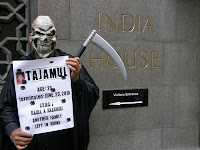 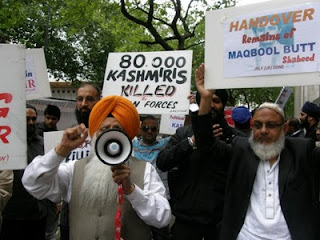 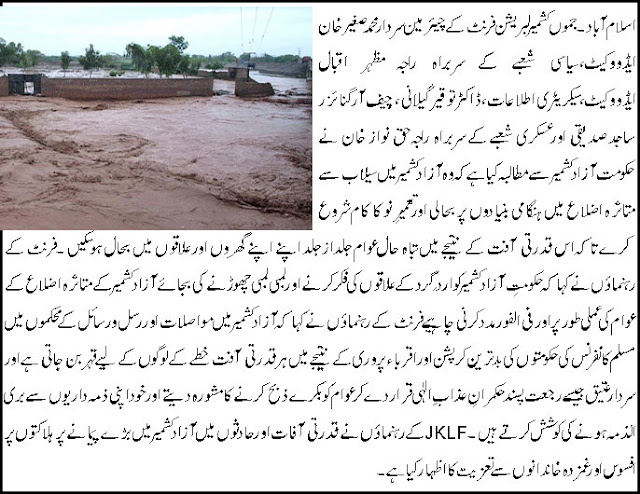 Protest Rally in Kotli against innocent killings in Kashmir by Indian occupied forces.

The Best Practicable Solution of Kashmir Issue:: By Amanullah Khan

JKLF to protest in KOTLI against Indian atrocities in Kashmir