JKLF in  participated in a protest outside organized by Sikh Organisation ‘Kesri Lehar – The Wave of Justice’ in . Thousands of people participated who were protesting against the genocide of Sikhs in 1984 by . JKLF delegation was headed by branch President, Mahmood Faiz and showed solidarity with the oppressed people of Khalistan.

Rally highlighted the possible complicity by then Tory Government headed by then Prime Minister Margeret Thatcher.

While speaking on a Sikh Radio Station (Ch 804) on this occasion, President of JKLF London Branch Mahmood Faiz said that attacking religious places of minorities in has been the norm of Indian state to crush the populist voice. He stressed on the need of unified efforts by all communities who are struggling for their nationhood. 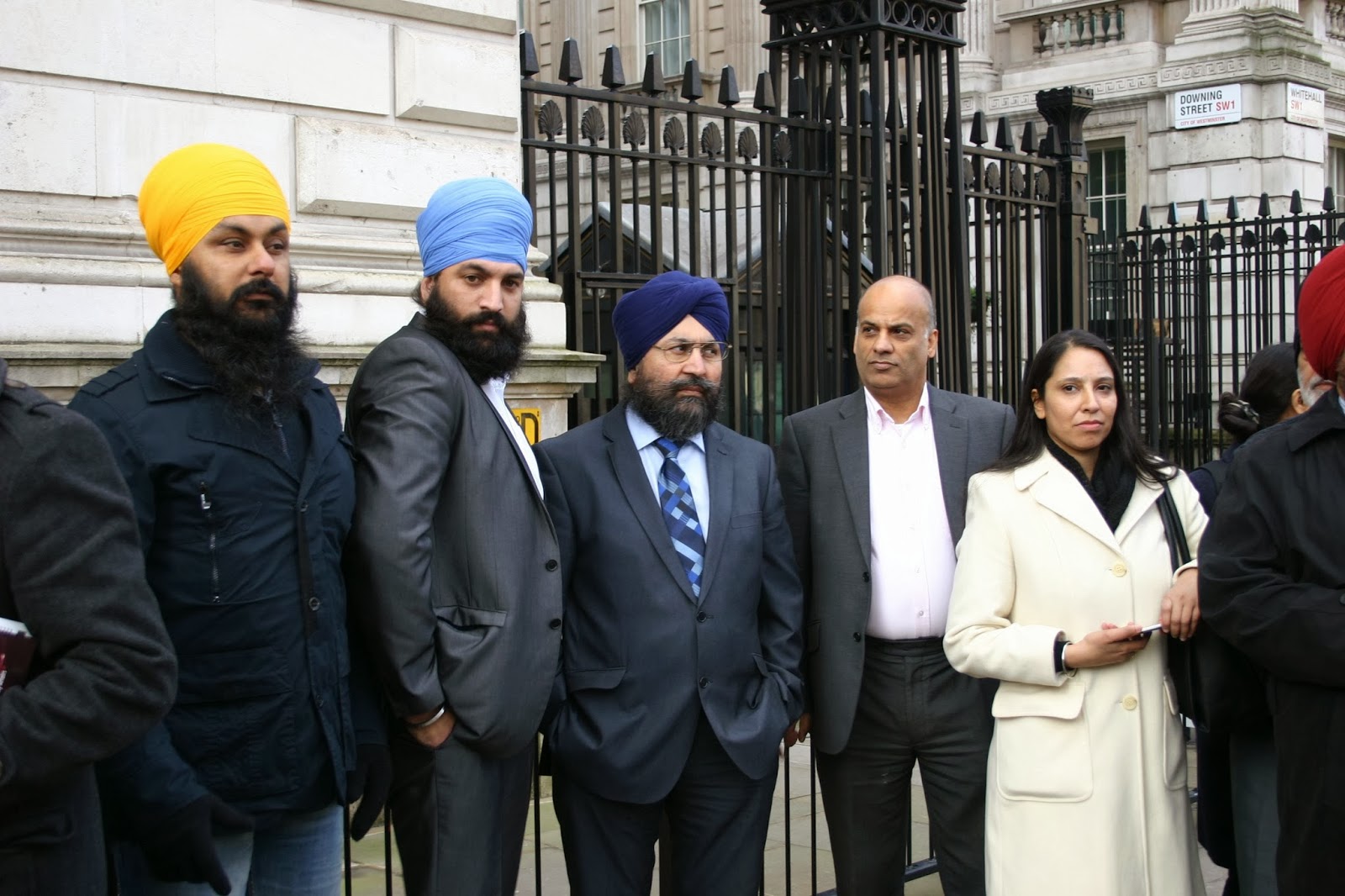 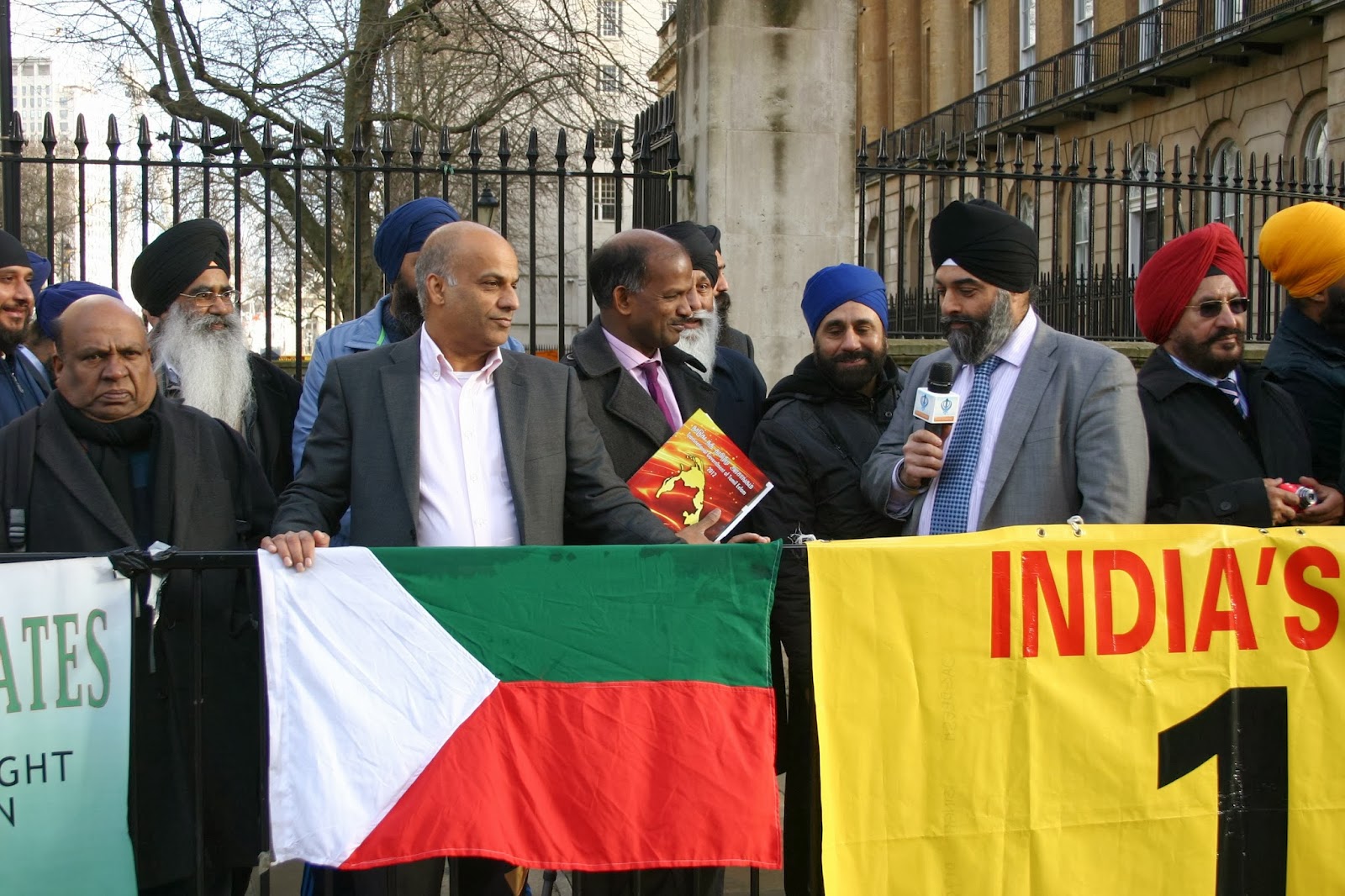