To mark the 28th martyrdom anniversary of Maqbool Butt Shaheed, JKLF in  organised a protest rally in front of Indian High commission in , Despite severe cold and sub zero temperature, hundreds of people including children from different cities of participated. Protesters who were lead by Prof Zafar Khan shouted slogans of “Stop Killings in Kashmir”, “Handover remains of Maqbool Butt” and in favour of complete independence of Jammu Kashmir.
A memorandum was also presented to the officials of the embassy on this occasion. The memorandum asked the Indian government to immediately halt all the human rights violations in occupied . It also demanded to the Indian government to handover the mortal remain of Maqbool Butt Shaheed to his relatives for proper burial.
Speaking on this occasion, senior leader of JKLF in , Prof Zafar Khan, paid rich tributes to Maqbool Butt Shaheed and said that the only way forward for Kashmiri nation is to follow the teachings in practical terms and the ideology of this great Kashmiri leader. JKLF leaders said that well over 80,000 Kashmiris have been killed since the popular uprising began in June 1988. Zafar Khan said that Kashmiris will continue to fight for the independence of entire Jammu Kashmir under the leadership of supreme head of JKLF Mr. Amanullah Khan and Chairman Mohammad Yasin Malik. Zafar Khan also condemned Indian Governments decision to detain Mr yasin Malik and other cadres of JKLF on Maqbool Butt Day in .
Other JKLF leaders who also spoke on this occasion and paid tributes to Shaheed Maqbool Butt include Mahmood Hussain, Aslam Mirza, Malik Latif Khan, Syed Tahseen Gilani, Sabir Gul, Malik Mushtaq, Kaman Afsar etc.
Syed Tahseen Gilani
For and on Behalf of
JKLF 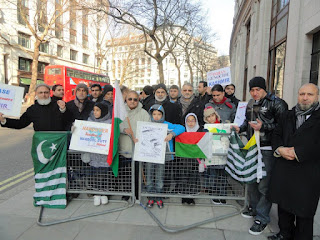 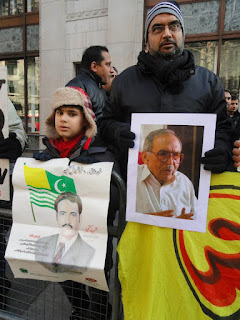 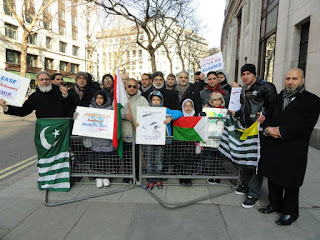 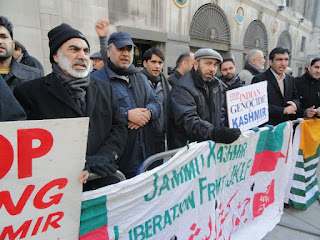 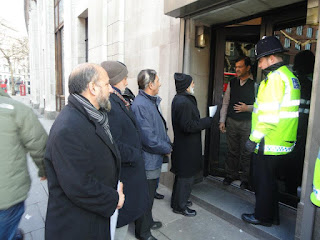 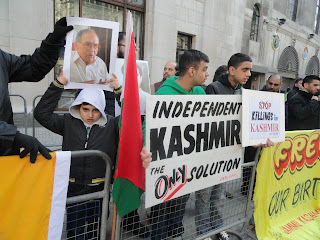 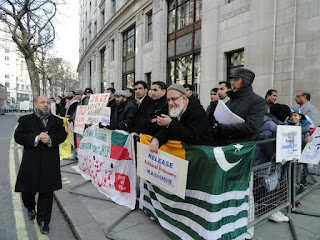 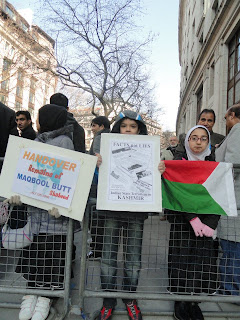 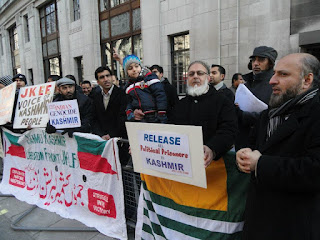 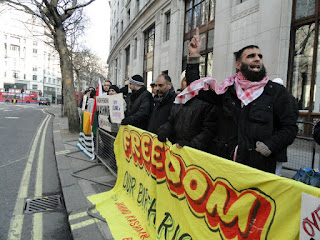 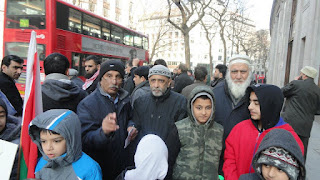 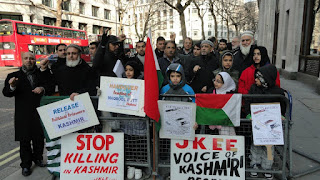