The call for return of Maqbool Butt's mortals remains received international backing on Wednesday, on his 31st death anniversary, when members of the British and European Parliament joined the campaign and signed a petition for the President of India to order the release of mortal remains of Shaheed-e Kashmir to his family in Kashmir

The petition was handed to the Indian High Commissioner by JKLF campaigners and a copy was delivered to 10 Downing Street, for the attention of Prime Minister David Cameron, asking him to intervene for the repatriation of mortal remains of Maqbool Butt and Afzal Guru on humanitarian grounds. (see attached letter and petition for details )

Memorandum to the Prime Minister of on the occasion of  the 31st death anniversary of the Kashmiri leader Maqbool Butt.

On behalf of the large British Kashmiri community, who are deeply concerned over the continued conflict, human rights violations and the denial of the internationally pledged right of self-determination to the people of  Jammu-Kashmir, we would like to bring to your attention another unique case of human rights violation in Indian occupied Kashmir.

It has been 31 years since the Indian government executed the Kashmiri independence leader Maqbool Butt on , despite international pleas for clemency, and buried him inside Tihar jail where he was executed, without allowing his immediate family to claim his body (see attached details). 11 February is marked as a Black Day in every year and thousands of Kashmiris take out processions and protest rallies to mark his death anniversary, including UK Kashmiris who are once again protesting at the Indian High Commission in today. Over the last 30 years they have been demanding the return of mortal remains of Maqbool Butt for a proper burial in . Last year,  the chair of the All Party Parliamentary Group on wrote to the president of to persuade the Indian government to reconsider the matter. All pleas have fallen on deaf ears so far.

We enclose a copy of the joint letter signed by 60 and European members of parliament who have joined the campaign to seek the return of mortal remains of the leader.

We call upon your office today to plead with you to intervene on humanitarian basis and to exert pressure through diplomatic channels on behalf of UK Kashmiris for the Indian government to allow Maqbool Butt’s ailing mother or his children to remove his mortal remains from Tihar jail to be buried .

We look forward to hearing from you favourably. 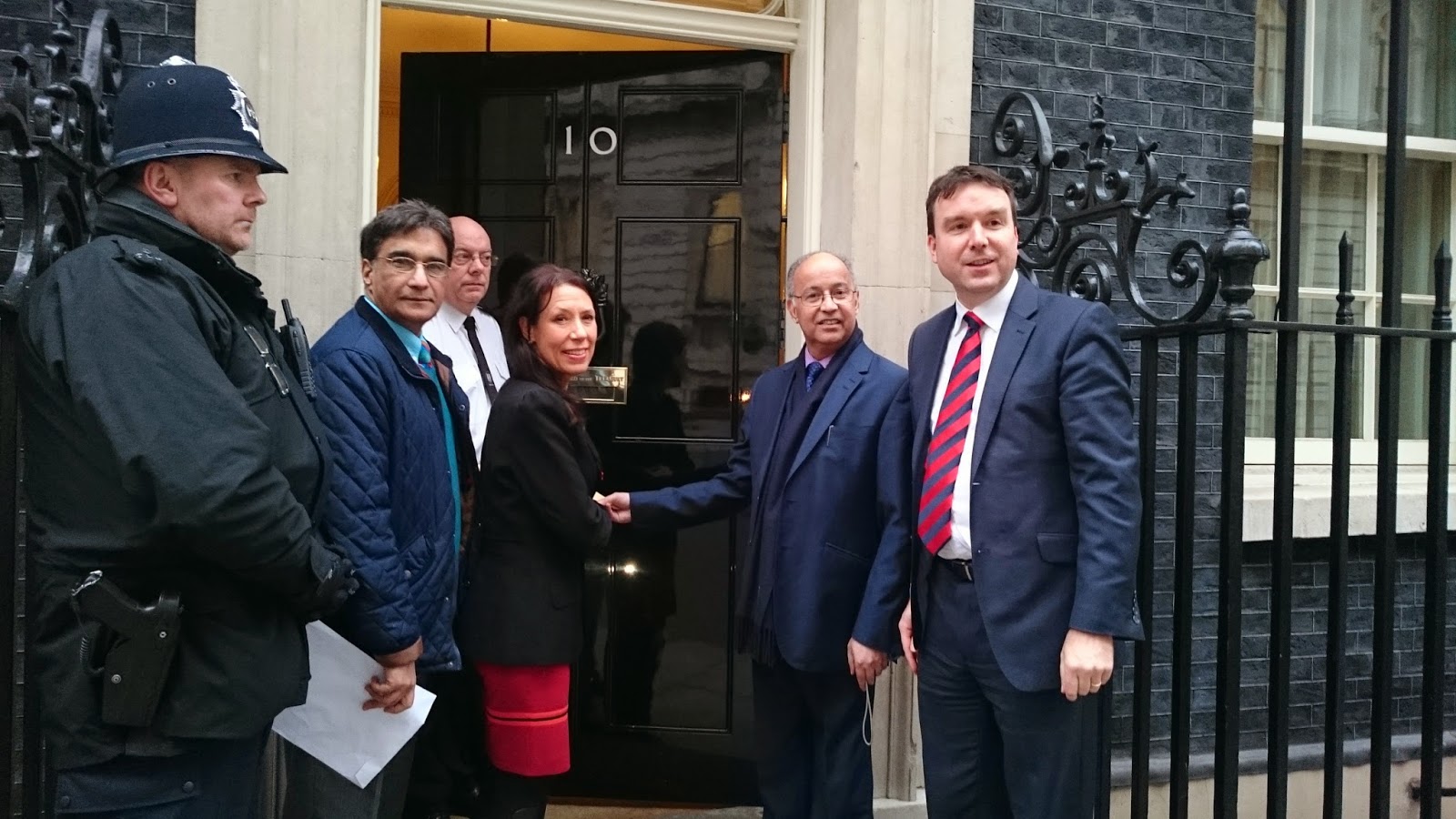 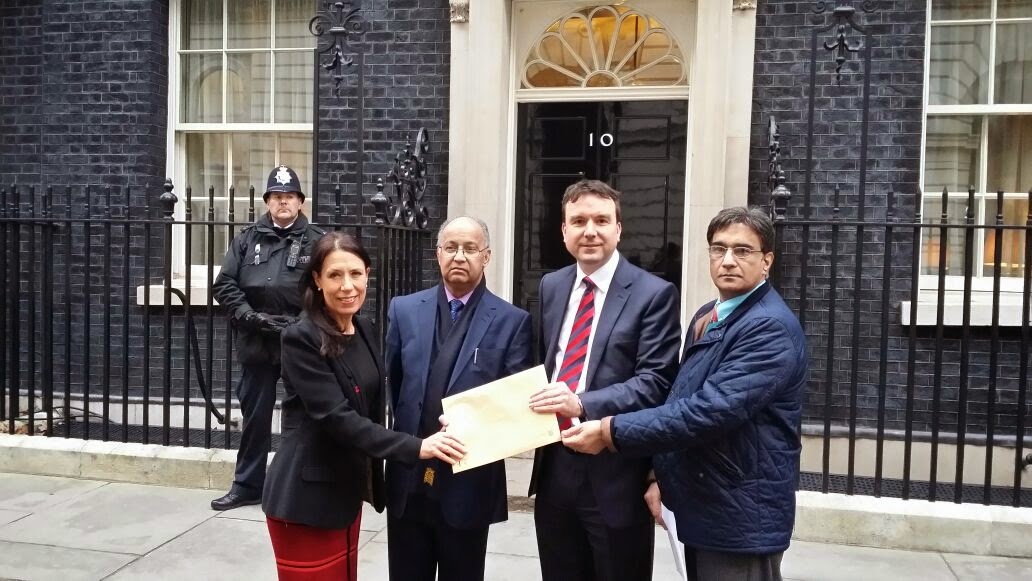