(London).
London branch of Jammu Kashmir Liberation Front –JKLF- held a commemorative meeting and paid glowing tributes to Late Amanullah Khan, a great Kashmiri leader and founder of JKLF.
On the first anniversary of his departure from this world, speakers paid rich tributes befitting to this great legend and pledged to continue with his mission for a democratic and independent state of Jammu Kashmir.
Senior leader of JKLF in UK, Mahmood Hussain while welcoming the guests said Amanullah Khan gave identity to Kashmiri people especially those living abroad. Mahmood Hussain said that Amanullah Khan was an honest and selfless person who was offered all sorts posts to compromise but always worked for the Kashmir cause which was very close to his heart.
Speaking on this occasion, head of JKLF Diplomatic committee, Prof Zafar Khan said that Amanullah Khan struggled for 70 years of his life for the cause of Kashmir and no example of such magnitude of steadfastness, sacrifice and determination can be found.
Those who also spoke on this occasion include Tahseen Gilani, Prof Liaqat, Malik Latif Khan, Tariq Sharif, Mahmood Faiz, Prof Shahid Iqbal and Chaudhry Liaqat. 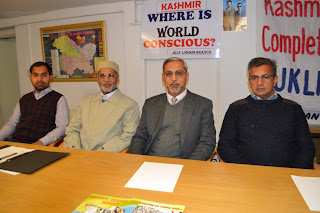 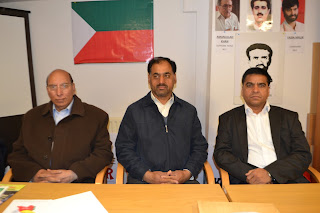 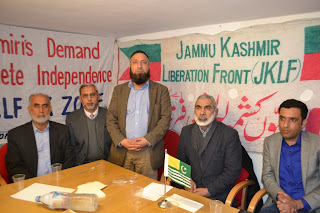 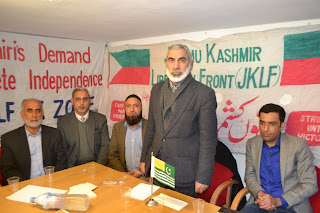 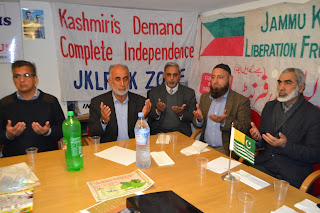 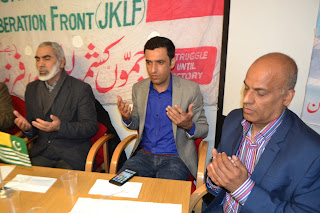 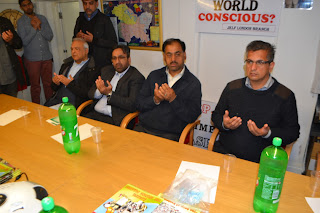 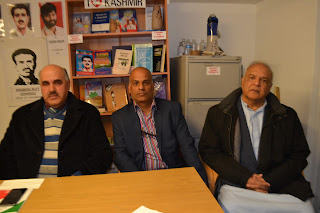 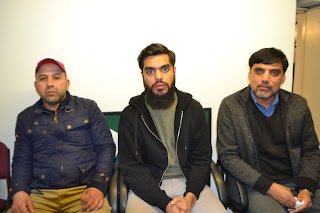