Full pdf version can be downloaded here --- The Kashmir Post 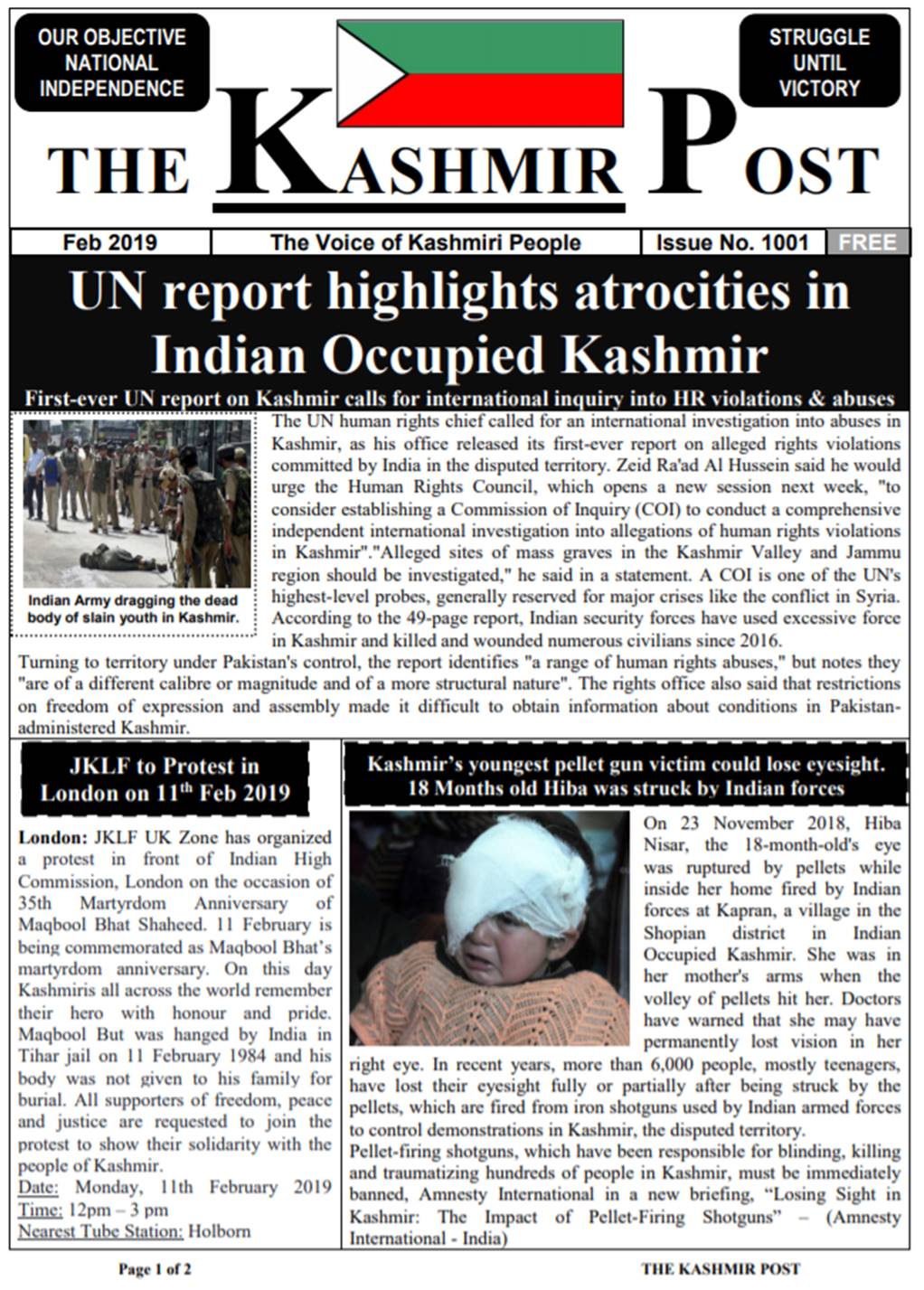 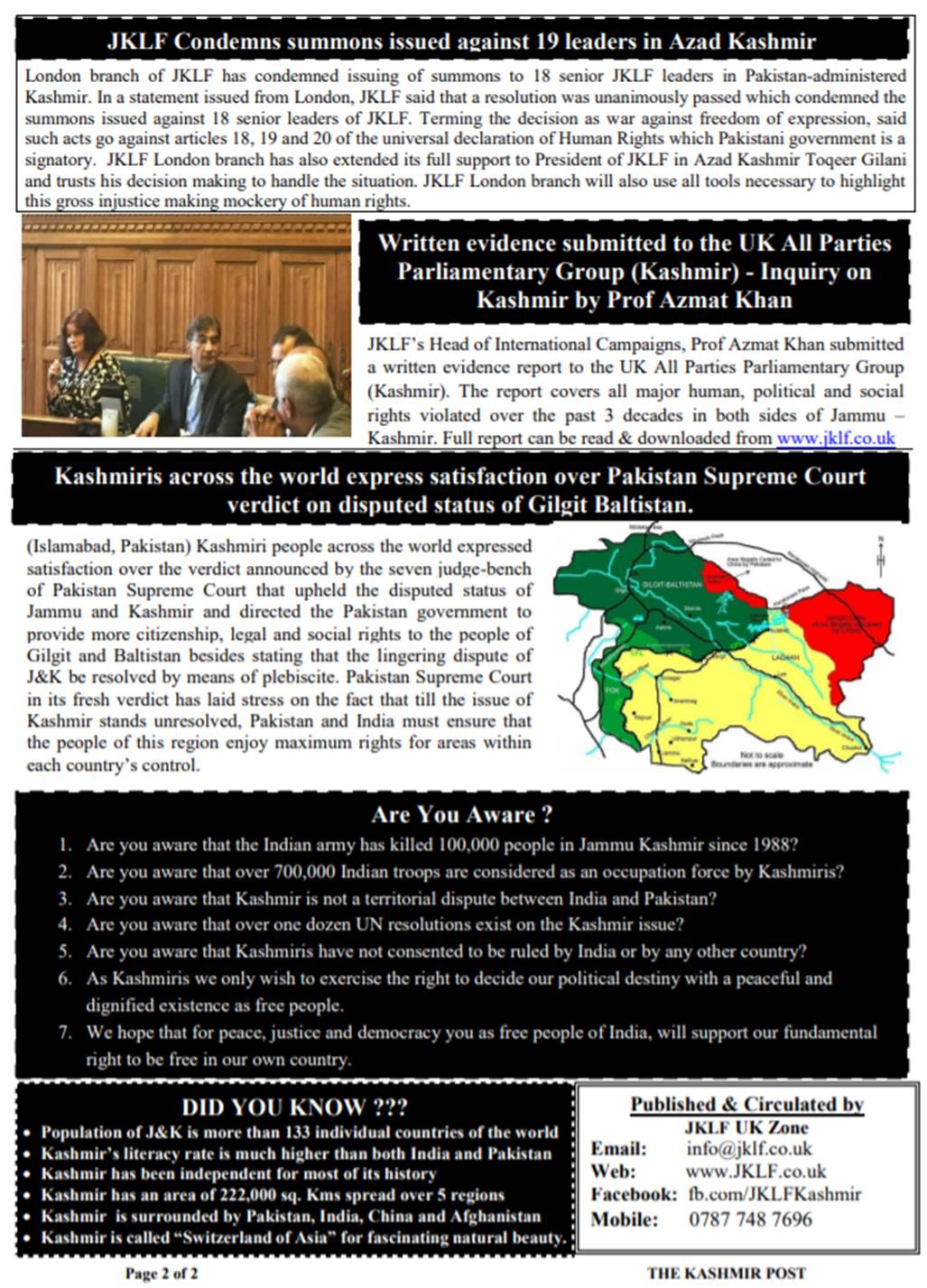 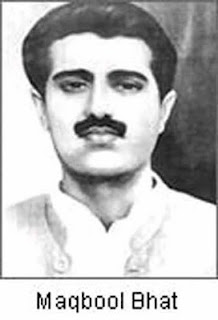 (London 05 February 2019): Jammu Kashmir Liberation Front (JKLF) will commemorate the 35rd Martyrdom anniversary of its founder Maqbool Butt Shaheed all around the world. JKLF will hold seminars, public meetings and demonstrations in Indian Held Kashmir, all cities of Azad Kashmir, Gilgit, many cities of Pakistan, India, Europe, Middle ast and America.  Chairman JKLF, Yasin Malik has directed all Zonal, Divisional and District level JKLF office bearers to hold peaceful programmes in order to pay tribute to the martyred leader.
A meeting of JKLF London Branch was held in connection of 11 February preparations. It was decided in the meeting that JKLF London branch will participating in large numbers in a protest outside Indian High Commission in London. During this meeting, senior leader of JKLF in UK Mahmood Hussain said that struggle and martyrdom of Maqbool Butt is a glorious chapter of our history that will always guide us through the tough journey of freedom struggle. He said that we owe it to the future generations of Kashmir to highlight and spread the vision of Maqbool Butt Shaheed for which he and other thousands of Kashmiris laid their lives.

11 February is being commemorated as Maqbool Bhat’s martyrdom anniversary. On this day Kashmiris all across the world remember their hero with honour and pride. Maqbool But was hanged by India in Tihar jail on 11 February 1984 and his body was not given to his family for a proper burial. 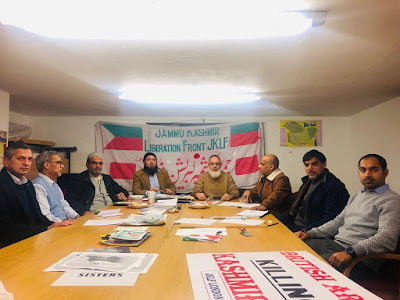