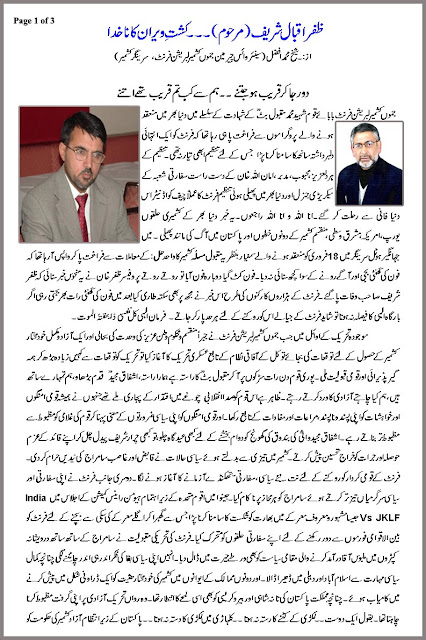 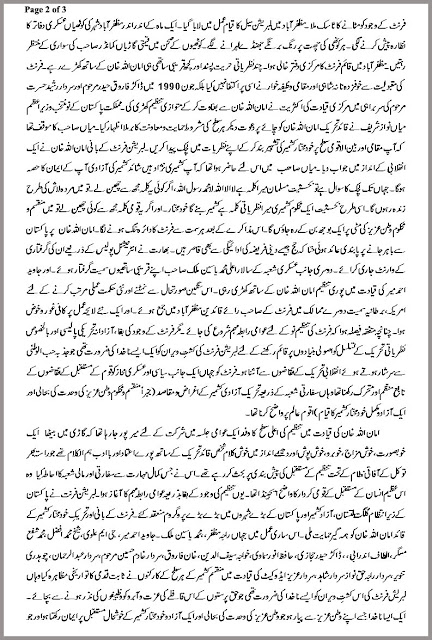 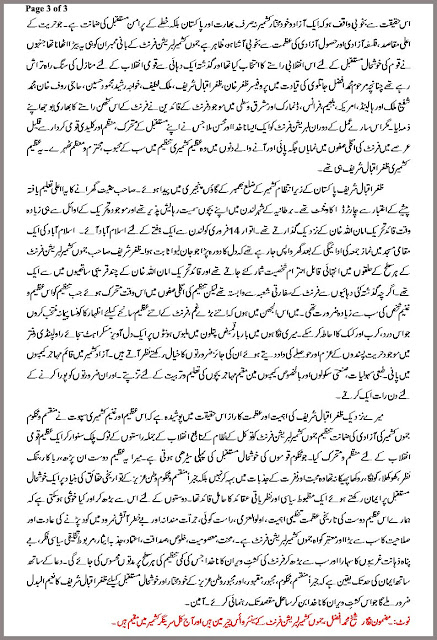 JKLF concerned over the deteriorating situation of Pattan, Sopur (IHK) 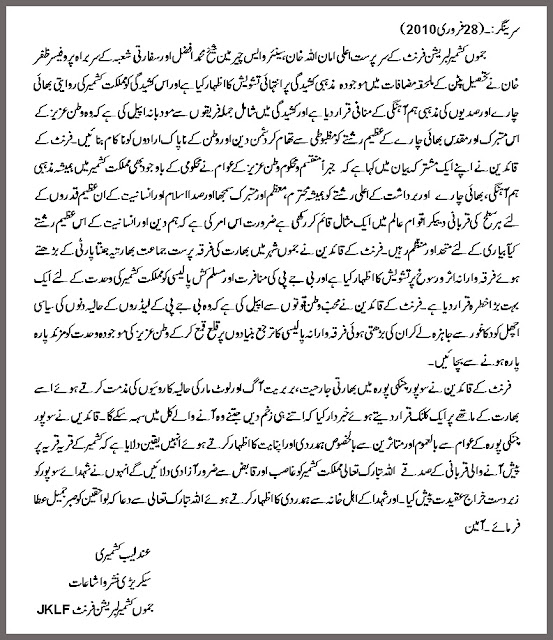 The Seminar was held in Karachi Press Club 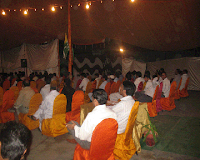 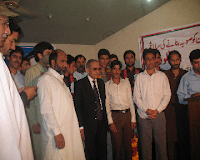 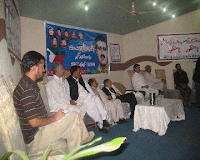 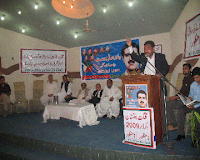 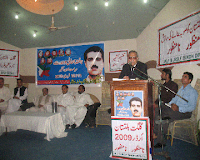 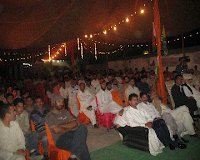 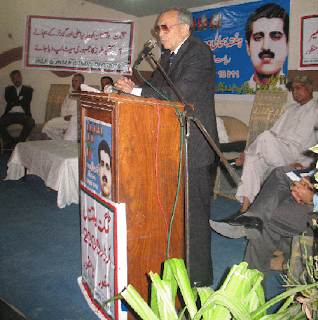 Senior JKLF leader and Co-ordinator of KRDF Charity Zafar Sharif was laid to rest Khari Shareef graveyard, Mirpur beside her mother on . Thousands of mourners including leaders and activists of JKLF from all across Azad Kashmir and , social workers and people from all walks of life attended the funeral.
He will be greatly missed by the organisation and his colleagues, and his untimely demise is a great loss and a blow to the JKLF and  the freedom struggle.
Zafar Sharif’s death has also left a vacuum in the charitable work that he had co-ordinated since the devastation of the October 2005 earthquake in Azad Kashmir.
Zafar Sharif was very good human being who possessed strong belief in Allah and immense love for the Holly Prophet of Islam –Muhammad-PBUH. 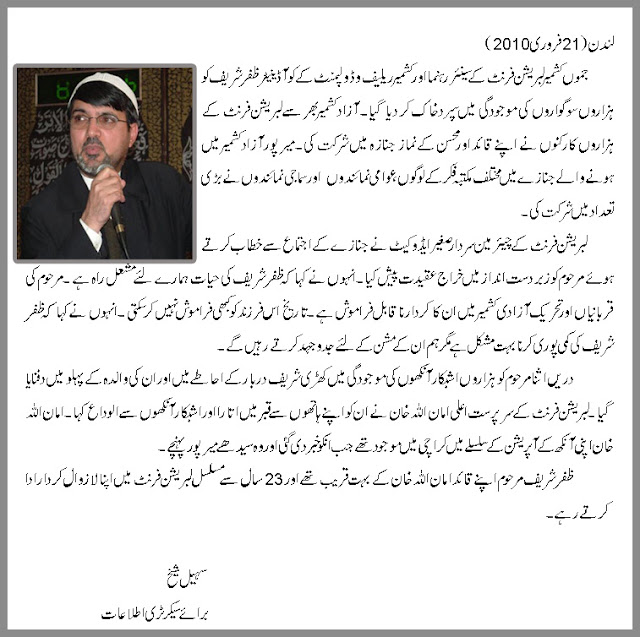 JKLF (A) grieved at Zaffar’s demise 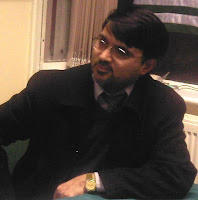 GK NEWS NETWORK
Srinagar: Jammu Kashmir Liberation Front (Aman) has expressed deep sorrow over the demise of a pro-freedom leader Zaffar Sharief in Islamabad, Pakistan, following cardiac arrest.
Zaffar, according to Front statement, was a noted pro-freedom leader and close associate of its chairman Aman Ullah Khan. Zaffar had recently come to Pakistan from London. He suffered massive heart attack while he was on his way to Masjid in Islamabad to offer Friday prayers.
The Front has prayed for deceased and expressed solidarity with the bereaved family.
SOURCE: http://www.greaterkashmir.com

Separatists leaders today pledged to carry forward the ongoing movement to its logical end. The pledge was made in a seminar "Nazrita Maqbool, the only possible solution of Kashmir Issue" organised by JKLF (Aman) in Srinagar.
The separatist leaders from different political parties attended the seminar. The said that Kashmir issue is not the border dispute between India and Pakistan but it is an issue of freedom of people of Jammu Kashmir and that thousand of people have sacrificed for it.
"Thousands of people have laid their lives for the freedom and we would not allow to go these sacrifices wasted" the leaders said adding that freedom struggle would be taken to logical end.
The speakers said that Maqbool Butt's idea of an Independent Kashmir is the only possible solution of the Kashmir issue.
It was the first time after few years that all factions of JKLF came together and  stressed the need of unity among separatist parties. 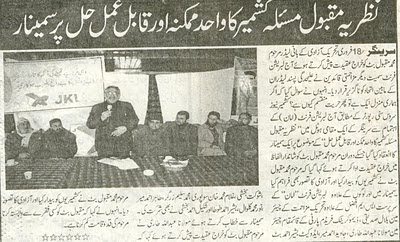